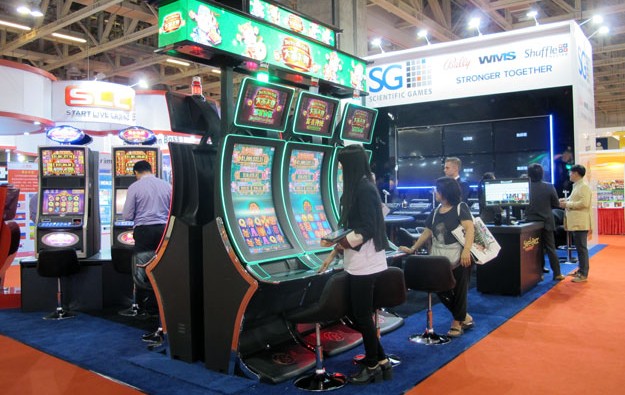 Days after announcing that Macao Gaming Show (MGS) – a Macau-based trade exhibition and conference about the casino industry – was to move to October for its 2016 edition, the organisers have said it will after all be held in November.

“The date revision follows intensive consultation over the past two weeks, with MGS able to negotiate its original preference of 15 to 17 November [2016] following the slot’s late availability at the Venetian [Macao],” said a newsletter issued on Friday on behalf of the show’s organiser, the Macau Gaming Equipment Manufacturers Association (MGEMA).

A newsletter issued on November 28 on behalf of the organisers had stated that a planned switch to October 11 to 13 had been made “following consultation with key parties,” and was designed “to further maximise interest at the show from the Chinese and Asian markets, with the new date falling immediately following China’s Golden Week national celebrations”.

Friday’s newsletter said however that MGS’s November slot – between Global Gaming Expo (G2E) in Las Vegas usually held in late September, and the International Casino Exhibition (ICE) in London, usually held in early February – meant the Macau event acted as a “bridge” in marketing terms, spanning what the organisers referred to as “a crucial manufacturing and selling period for all the businesses”.

MGS 2016 will be held at Cotai Expo at the Venetian Macao as have previous editions of the event.

Friday’s newsletter, quoting the MGEMA said: “We feel compelled to maintain that [November] positioning and to stay focused on delivering Asia’s primary event to both a domestic and international audience. We were able to push hard and negotiate the November slot and appreciate the support of the Venetian, our sponsors – the [Macau] SAR Government departments – and our exhibitors who have all backed our endeavours in this matter.”

MGS said in the Friday newsletter that the 2015 event saw attendance rise 10 percent compared to the prior-year edition.

The association had previously announced what it said was a record number of exhibitors for the 2015 edition – 168 in total, up by 22 in comparison with the previous edition. This year’s event occupied 12,000 square metres (129,167 sq feet) of exhibition space, nearly 20 percent larger than last year, it added.

It is likely that Macau will shortly have a third round of citywide centre-based Covid-19 testing in little more than a week, after the results so far of a second mass test – that was due to finish... END_OF_DOCUMENT_TOKEN_TO_BE_REPLACED