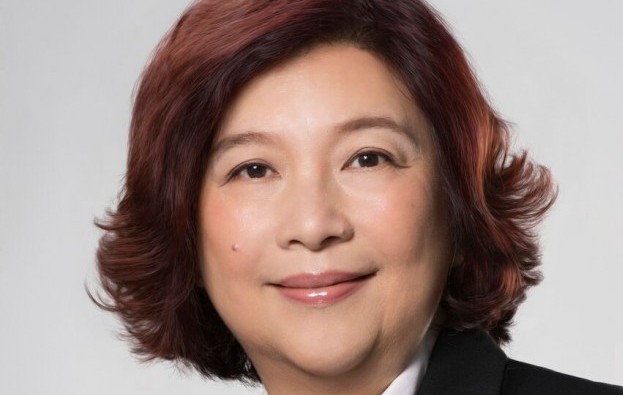 Ms Wong was previously general manager and event director of the Macao Gaming Show, a Macau-based trade show focused on the gaming industry. The event is organised by the Macau Gaming Equipment Manufacturers Association.

Her move to GLI was made public fewer than seven days after the Macao Gaming Show organiser announced the event was moving to October. It means the 2016 event will be one month earlier than previous editions. Industry sources told GGRAsia that Ms Wong’s departure had already been decided prior to the new schedule being announced.

He added: “Marina’s wealth of experience and knowledge within the gaming industry makes her a key addition to GLI and specifically, to GLI Asia in Macau.”

The firm has three labs in Australia and one in Macau. It also has a presence in the Philippines, where it recently assisted the country’s gaming regulator in developing the nation’s first full set of technical standards for electronic gaming machines.

GLI has been expanding its laboratory capacity in the Asia Pacific region. GLI Australia has also increased staffing levels this year, it said in a statement in June.

In March, GLI acquired Denver, Colorado-based SLI Global Solutions Inc. The latter is a specialist in quality and compliance testing of information technology used in the public sector, the health sector and also the general private business sector.

Most of Macau’s casino operators are likely to generate positive free cash flow in the first quarter, given the robust recovery level of mass-market gross gaming revenue (GGR) in January, relative... END_OF_DOCUMENT_TOKEN_TO_BE_REPLACED