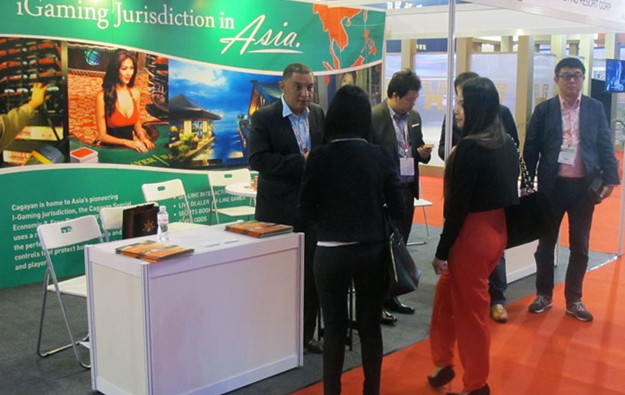 The Macao Gaming Show (MGS) 2014 edition had a 39 percent increase in attendees compared to the inaugural 2013 event said the organisers.

The latest edition of the three-day trade show and accompanying Macao Gaming Summit conference concluded at the Venetian Macao on November 20.

Jay Chun, chairman of the Macau Gaming Equipment Manufacturers Association (MGEMA), the main organiser of the show, said in a prepared statement: “Our survey showed that over 96 percent of attendees are likely to return to MGS in 2015 and that 94 percent would recommend MGS to work colleagues or industry peers. Based on these findings and other show statistics, it is clear that MGS has built on the momentum generated following its launch in 2013; when many similar events struggle in their second year.”

MGS was now preparing “an ambitious but deliverable” strategy to take the event “to the next level”, he added.

Mr Chun stated, referring to the Macau gaming industry’s role in the Asian casino sector success story: “I am delighted that MGS has been able to play a part in assisting international gaming delegates to understand the dynamics of the city and the uniquely progressive vision of our government.”

MGS 2014 featured a zone called the MGS Slot Experience Center, the second time such a facility has been offered by MGS. It enabled invited casino VIP players, casino slot directors and managers, slot professionals, and general players to play slot machine exhibitors’ new products, and then vote for their favourites.

The third edition of MGS will be held at the Venetian Macao from November 17 to November 19, 2015.

“Reopening” of China relative to its current “Covid-zero” policy could start “in spring 2023” based on “three signposts” that could emerge after the 20th National Congress of the... END_OF_DOCUMENT_TOKEN_TO_BE_REPLACED