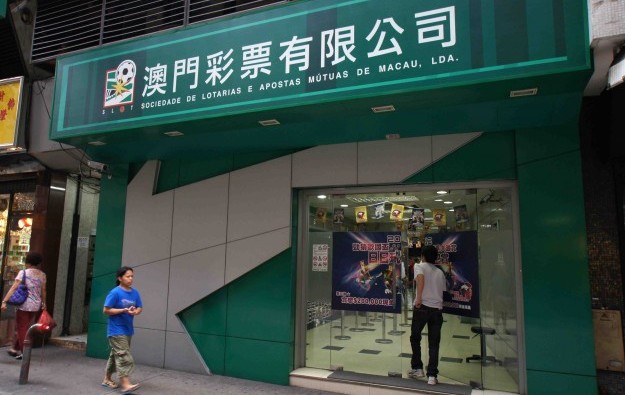 Sport betting operator Macao SLOT Co Ltd posted a profit of MOP102.9 million (US$12.9 million) in 2013, its annual report shows. The document was published on Wednesday in the city’s Official Gazette. That is a 27.2 percent jump over its results in 2012, when the company had a profit of MOP80.9 million.

President Ng Chi Sing stated in its latest annual report that the popularity of the company’s services “is constantly increasing”. He added that Macao SLOT is looking to diversify its sport betting products and also upgrade its systems.

The company’s three-year concession runs until June 2015. U.S.–based Cantor Fitzgerald LP, which runs sports betting in several Las Vegas casinos, said in 2012 it was seeking to expand to Macau.

Philippine gaming investor Leisure and Resorts World Corp reported a net loss of nearly PHP222.4 million (US$4.2 million) in the first three months of 2022, up from PHP125.6 million a year earlier.... END_OF_DOCUMENT_TOKEN_TO_BE_REPLACED