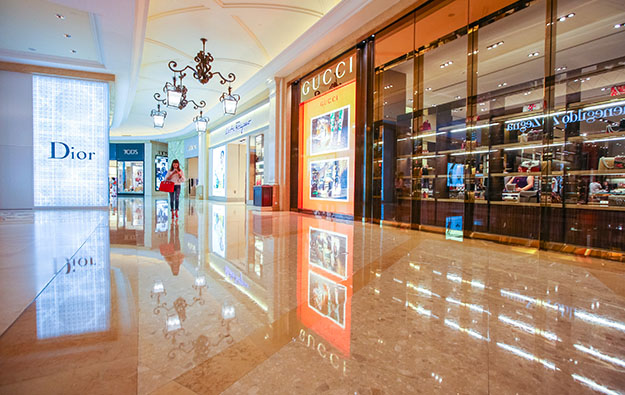 Judged quarter-on-quarter, the decline in sales was down 45.8 percent, “affected by the epidemic,” stated the body. That was a reference to the influence wrought on tourism by the novel coronavirus pandemic, and its associated Covid-19 disease.

After removing the effect of price changes, volume of retail sales dropped by 45.5 percent quarter-to-quarter and fell by 44.8 percent from the prior-year period. Among the major retail activities, sales of watches, clocks and jewellery, department stores, adults’ clothing and leathergoods registered year-on-year decreases, while the volume of sales in supermarkets increased.

The bureau also said that most retailers were forecasting a decline in sales in the second quarter this year. About 80.5 percent of the respondents were expecting a decrease in sales, while only 6.2 percent said sales were expected to rise in the three months to June 30. Just above 68 percent of the respondents said they expected retail prices to be stable in the period.

Several shops had been closed or had adjusted their respective business hours as part of efforts to stem the further spread of the Covid-19 pandemic. Retail sales had also been negatively affected by a 68.9 percent dip in visitor arrivals – to just over 3.2 million – during the period.

Most of Macau’s casino operators are likely to generate positive free cash flow in the first quarter, given the robust recovery level of mass-market gross gaming revenue (GGR) in January, relative... END_OF_DOCUMENT_TOKEN_TO_BE_REPLACED