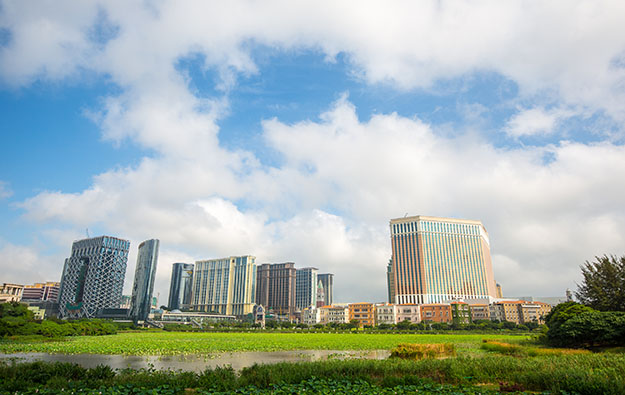 The Macau government collected MOP44.71 billion (US$5.53 billion) in fiscal revenues from direct taxes on gaming between January 1 and May 31, up by 20.4 percent when compared to the equivalent period a year earlier, according to provisional data from the city’s Financial Services Bureau.

Direct taxes from gaming accounted for more than 83 percent of the Macau government’s total revenue in the first five months of 2018, which stood at approximately MOP53.79 billion.

Aggregate gross gaming revenue (GGR) market wide in Macau in the first five months of 2018 was MOP127.73 billion, up by 20.1 percent year-on-year, according to the data from the city’s casino regulator, the Gaming Inspection and Coordination Bureau.

Macau charges an effective tax rate of 39 percent on casino GGR – with 35 percentage points in direct government tax, and the remainder in a number of levies to pay for a range of community good causes.

In its annual budget, the government forecast that it would collect MOP82.41 billion in direct taxes from gaming in 2018. As of the calendar year to May 30, the execution rate of this item stood at 54.3 percent, according to the latest data from the finance bureau.

The Macau government has a track record of taking a conservative approach when estimating gaming-related tax revenue in its yearly budgets.