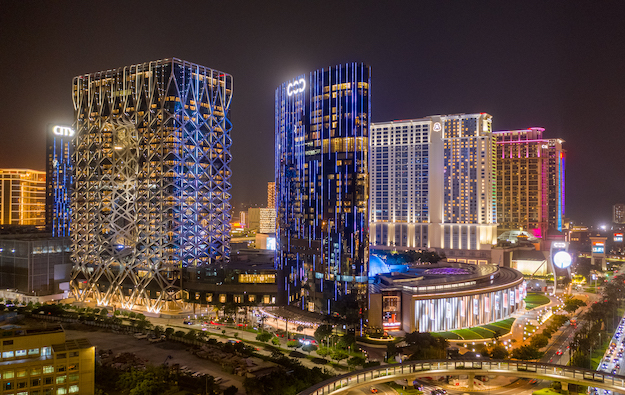 The brokerage said its estimated growth acceleration for this year’s GGR was “back-ended” – i.e. was likely to occur mostly in the second half of the year – due to a likely VIP segment rebound at that point in the calendar. The institution also anticipated a 10-percent growth in the Macau industry’s earnings before interest, taxation, depreciation and amortisation (EBITDA) for this year.

Regarding Macau VIP GGR for 2020, Sanford Bernstein anticipated 6-percent growth – after a first-half contraction – versus a full-year consensus estimate – compiled by business information service Bloomberg based on responses from Asia sell-side analysts – at “-5 percent”.

Most high-stakes Macau gambling customers are thought to come from mainland China. But the city’s casino bets are generally denominated in the Hong Kong dollar, a currency pegged against the United States dollar.

“Concerns over the Chinese economy will moderate and liquidity issues (less credit being given out by junkets and relatively weak cash positions by some VIP players) will ease along with a potentially stronger RMB over the next six to 12 months, which should lead to a rebound in the VIP segment,” Sanford Bernstein explained in the note.

“China and the United Stated have reached phase one of a trade agreement, and while we await to see further details on that front and the impact on player/junket sentiment – in case of a more comprehensive trade resolution, we believe gaming stocks will rally and sentiment will significantly improve (both at the player level and at the stock level),” the brokerage added.

Regarding Macau’s mass GGR, Sanford Bernstein said it grow by 9 percent year-on-year for 2020; with an even better performance than that being “achievable”.

“A fundamental growth constraint for Macau in 2019 was hotel room availability,” the institution stated.  This would be alleviated in 2020 with the increase in hotel room capacity from: Sands China Ltd, via the opening of two hotel suite towers: one branded Four Seasons and representing new market capacity, and the other branded the Londoner Macao as part of the revamp and rebranding of Sands Cotai Central; Wynn Macau Ltd seeing its Wynn Encore room renovations completed; and late in the year, SJM Holdings Ltd opening its [Grand] Lisboa Palace resort on Cotai.

Sanford Bernstein also cited infrastructure development in and around Macau as a positive to the city’s visitor volume and mass gaming business.

In its Wednesday note, the brokerage said it believed Sands China would continue to lead the city’s GGR market share in 2020 at an estimated “24.7 percent”, followed by Galaxy Entertainment Group Ltd with “20.3 percent”. The analysts also forecast that during this year, Wynn Macau Ltd and Melco Resorts and Entertainment Ltd would each achieve “15.6 percent” GGR market share in Macau.

“The long-term story of Macau as a secular growth industry remains intact – we are forecasting GGR over the next four years (2019-2023E) to be 9 percent CAGR [compound annual growth rate], driven by 7 percent CAGR in VIP and 10 percent CAGR in Mass. This would result in an industry-wide EBITDA growth of 11 percent CAGR (2019-2023E),” the Sanford Bernstein team stated.

A Macau court was offered evidence on Monday, including of recordings from police-wiretapped telephone conversation, that the prosecution says proves the direct involvement of Levo Chan Weng Lin... END_OF_DOCUMENT_TOKEN_TO_BE_REPLACED