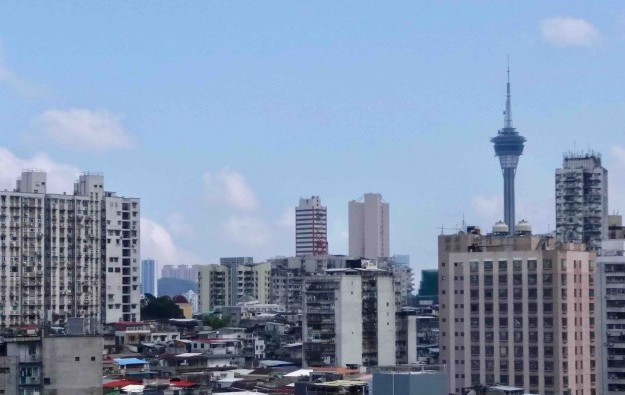 Macau’s second-quarter exports of gaming services and other tourism services fell by 97.1 percent and 93.9 percent respectively, judged year-on-year, contributing to a 67.8 percent fall in the city’s gross domestic product (GDP) for the period, amid the Covid-19 pandemic. That is according to data released on Friday by the city’s Statistics and Census Service.

The latest result took the cumulative decline in Macau GDP for the calendar year to June 30, to 58.2 percent.

Fitch Ratings Inc said in an April memo it expected Macau to experience “a much deeper economic contraction in 2020” than ‘AA’ credit-rated peers “whose economies are less dependent on tourism”.

During the second quarter, the Macau government’s final consumption expenditure rose by 14 percent year-on-year, an acceleration from the 5-percent growth in such expenditure seen in the first quarter. The statistics bureau said the second-quarter increase in public spending was related to tackling the Covid-19 pandemic.

It included the fact the government had “scaled up the procurement of protective gear and medical supplies,” including face masks supplied at subsidised rates to the local population; and that the Macau authorities had rented local hotel rooms for use as “quarantine facilities” for people entering Macau, including Macau ID holders.

The quarter’s public spending had also featured some “introduced economic relief measures such as the consumption subsidy scheme”, whereby Macau ID holders were issued with stored-value cards with credit to be spent on local services such as restaurant meals in Macau casino resorts as well as small local eateries.

An injection of MOP1.62 billion (US$203 million) under the consumption subsidy scheme was recorded in government final consumption expenditure for the three months to June 30 as part of a package of support for the local economy.

Investment in fixed assets in the three months to June 30 “declined at a much slower pace compared to the previous quarter,” said the Statistics and Census Service, down by 8.1 percent year-on-year. Construction investment and equipment investment dropped by 4.6 percent and 23.9 percent respectively from the prior-year period.

A number of private-sector casino-resort expansion schemes – including that of Galaxy Macau, from Galaxy Entertainment Group Ltd – had been paused for a time during the first quarter, due the the difficulty in moving non-local construction workers and supplies onsite and offsite as a result of quarantine rules in Macau and neighbouring Guangdong province.

Nonetheless the statistics bureau said that in the second quarter, “with the efforts of the SAR government and the various sectors of the community in fighting against the pandemic, the novel coronavirus pneumonia situation in Macau improved and economic activity gradually recovered.”

The Kien Gang provincial government in Vietnam is to ask the country’s Ministry of Finance to extend by three years the pilot scheme utilised by Corona Resort and Casino (pictured) on the island of... END_OF_DOCUMENT_TOKEN_TO_BE_REPLACED