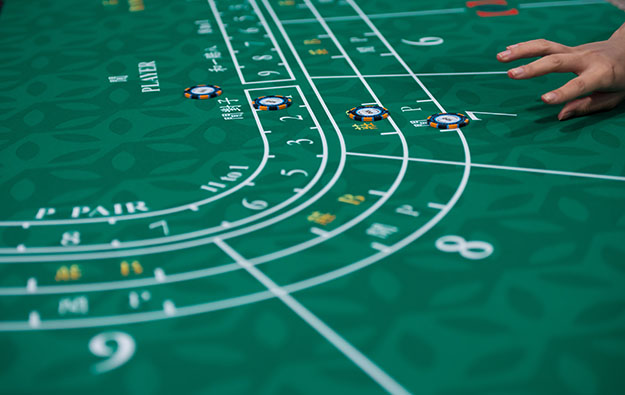 The rate of VIP annual decline was offset somewhat by the 20.5-percent year-on-year growth recorded for mass-segment baccarat GGR, according to the city’s regulator, the Gaming Inspection and Coordination Bureau, a body also known as DICJ.

In the breakdown for third-quarter 2019, mass-market baccarat GGR was nearly MOP30.58 billion, compared to MOP25.38 billion a year earlier.

Third-quarter mass-market revenue including slots was just under MOP39.71 billion. As a proportion of all casino GGR in the period, it stood at just under 56.1 percent.

VIP baccarat revenue as a proportion of all casino GGR in the third quarter stood at 43.9 percent. In the preceding period, i.e. second quarter, it had been 47.2 percent.

The aggregate of Macau casino GGR for the nine months to September 30 stood at MOP220.30 billion, a contraction of 1.7 percent year-on-year, the government had confirmed on October 1.

Third-quarter 2019 revenue from live multi game products – those featuring table-style games with live dealers but electronic betting and electronic bet settlement – was MOP737 million, an increase of 0.5 percent on the MOP733 million from the prior-year period.

The number of live-dealer gaming tables in the Macau market stood at 6,756 in the third quarter this year, compared with 6,734 registered at the end of the previous quarter.

The long-awaited new outdoor theme park at Resorts World Genting, Malaysia’s only casino resort, is impressive, but likely to be “loss-generating due to heavy depreciation”, says a Thursday... END_OF_DOCUMENT_TOKEN_TO_BE_REPLACED