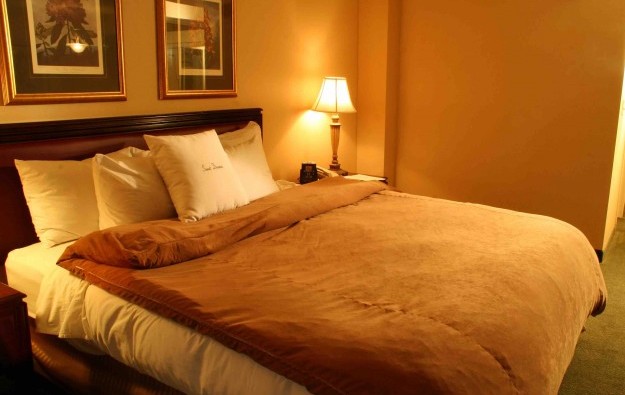 The price index for Macau hotel and guesthouse accommodation rose nearly 21 percent year-on-year in the fourth quarter, according to data published on Monday by the city’s Statistics and Census Service.

It contributed – along with a 4 percent increase in the cost of restaurant services – to a 5.59-percent year-on-year rise in the city’s overall tourist price index, to 142.51 points. The index excludes gaming services.

For the final three months of 2017, the price index for transport and communications increased by nearly 7 percent, but that for clothing and footwear registered a near 5-percent decrease.

For full-year 2017, Macau’s average tourist price index for 2017 rose by only 0.77 percent year-on-year to 131.87, after two years of decline, according to the data outlined on Monday.

The announcement said the increase across the year was mainly attributable to rising charges for hotel accommodation and restaurant services, and dearer prices of Chinese local food products. But falling prices of “clothing and handbags” as well as lower airfares had a moderating effect on the index expansion.

Some Macau casinos visited by GGRAsia on Thursday, actually had tables that were closed, notwithstanding strong consumer demand during Chinese New Year (CNY). The reasons for some tables being... END_OF_DOCUMENT_TOKEN_TO_BE_REPLACED