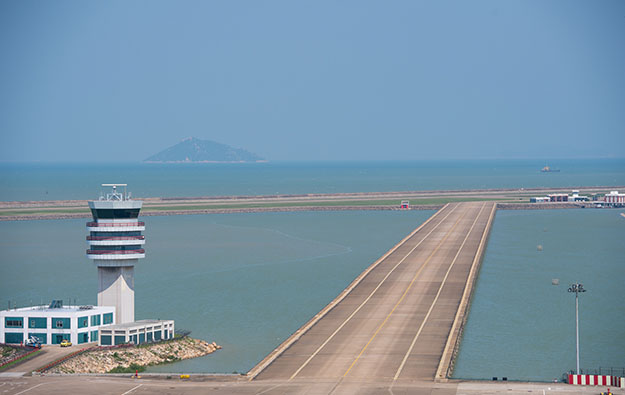 The Macau International Airport is expected to handle 7.38 million passengers in full year 2018, according to the facility’s operator.

The estimate by Macau International Airport Co Ltd, a body known locally as CAM, represents a 3-percent increase in year-on-year terms; the airport handled 7.16 million passengers in 2017, an “all-time record”, supported by growth in the Southeast Asia and mainland China passenger markets.

CAM said in a Wednesday press release it expected the airport to record 60,000 flight movements in 2018. Last year, the facility saw 58,000 aircraft movements, representing an increase of 2.8 percent on 2016.

The airport is currently expanding the north part of its terminal building, a project that is to be completed in the first quarter of this year, according to CAM’s statement. Upon completion of this expansion project, the Macau airport passenger traffic capacity will increase to 7.5 million passengers per annum.

The airport operator is also planning to expand the south part of the terminal building. The project aims to raise the overall airport capacity to 10 million passengers per annum, the statement noted.