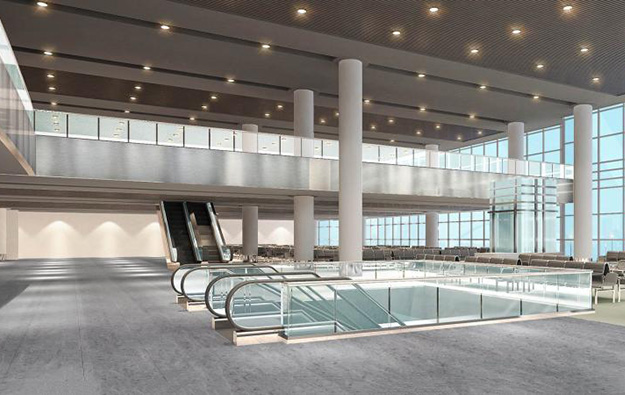 The extension of the north part of the Macau airport has come into operation on Monday (February 12), just before the Chinese New Year holiday period.

The firm stated in a Saturday press release it expected to handle a daily average of 20,000 passengers during the first five days of Chinese New Year, a 5-percent increase compared to normal weekdays.

China’s State Council has designated the 2018 Chinese New Year festive period as running from February 15, a Thursday; to February 21, a Wednesday.

CAM said in a January press release it expected the airport to handle 7.38 million passengers in full-year 2018. Last year, the facility handled 7.16 million passengers, an “all-time record” supported by growth in the Southeast Asia and mainland China passenger markets.

The airport operator is also planning to expand the south part of the facility. The project aims to raise the overall airport capacity to 10 million passengers per annum.

The Macau airport opened in 1995, four years before the handover of Macau from Portuguese administration to that of China.