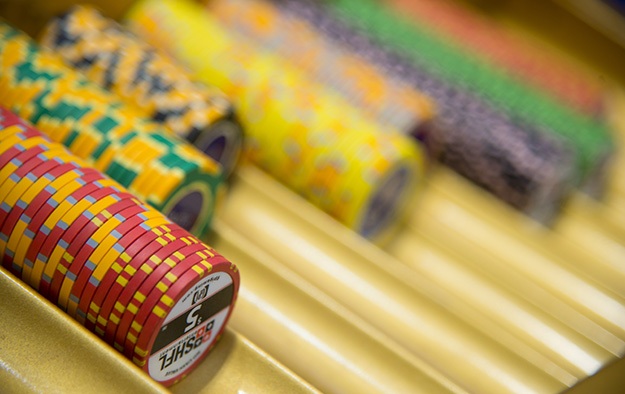 Macau’s casino gross gaming revenue (GGR) rose 1.1 percent year-on-year in August, to approximately MOP18.84 billion (US$2.36 billion). It marked the first time in 27 months that such revenue had not contracted, judged year-on-year.

It meant that for the eight months to August 31, Macau’s aggregate casino GGR was nearly MOP144.40 billion, a shrinkage of 9.1 percent from the prior-year period.

The information was given on Thursday by the city’s regulator, the Gaming Inspection and Coordination Bureau, also known as DICJ.

Macau’s Secretary for Economy and Finance, Lionel Leong Vai Tac, had said on June 8 that the government was maintaining its 2016 forecast for the city’s casino GGR at MOP200 billion.

On July 29, Mr Leong noted it was difficult for the government to predict the city’s gaming revenue for the second half of 2016, given the uncertain and volatile environment in international markets.

Brokerage Daiwa Securities Group Inc said in a Friday note that if Macau achieved the forecast MOP200 billion GGR for 2016 it would amount to “effectively a 13-percent year-on-year contraction, well below the Street’s forecast of a 5-percent decline”.

Macau’s casino gross gaming revenue (GGR) for the first five days of February is estimated at MOP1.9 billion (US$235.1 million) – or MOP380 million per day – a level that suggests a “45... END_OF_DOCUMENT_TOKEN_TO_BE_REPLACED