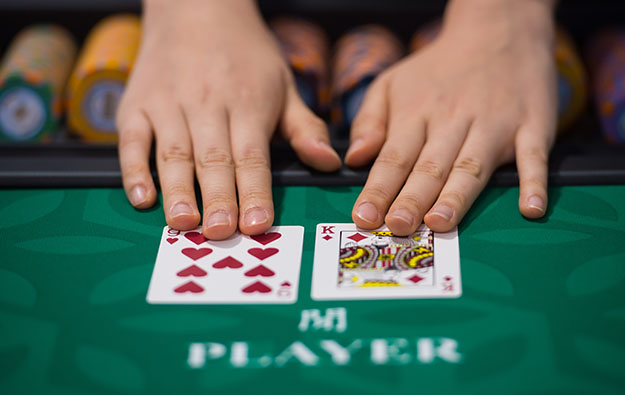 Macau’s casino gross gaming revenue (GGR) for August is likely to show expansion of at least 22 percent year-on-year, say several brokerages, basing their analysis on unofficial daily returns for the industry for the month so far.

Any growth was likely to be above previous market estimates, stated several institutions that opted for the upper end of a range of expansion, but would still in likelihood represent deceleration when judged month-on-month.

Japanese brokerage Nomura stated that – based on current average daily returns – August GGR growth was likely to be 23 percent. The institution said such an outcome would be roughly 500 basis points above the latest 18-percent estimate of research firm Consensus Metrix, but well below July’s year-on-year market expansion.

“Our year-on-year estimate for August implies approximately 600 basis points of decelerating growth versus 29 percent in July,” stated Nomura in its Monday note.

The institution added: “We expect decelerating monthly growth trends for the balance of this year given: tougher second-half comps [comparisons] and no new supply to stimulate demand until MGM Cotai opens in November 2017 (estimated).”

“Assuming an average daily rate GGR of MOP740 million [US$91.9 million] to MOP770 million for the remaining days of the month, we estimate August GGR to a range of MOP22.9 billion and MOP23.5 billion,” said Sanford Bernstein analysts Vitaly Umansky and Zhen Gong.

“This would represent a year-on-year increase in August of +22 percent to +25 percent, same as previous estimates,” they added.

Telsey Advisory’s David Katz anticipated Macau’s August GGR expansion would be supported by what he said was high table hold percentage for the operators.

“We believe that comparisons become more meaningful later this month and going forward due to the anniversary of the opening of Las Vegas Sands’ Parisian and [of] Wynn Palace,” Mr Katz added.

That was a reference to, respectively, the new Cotai resort from Wynn Macau Ltd that launched in late August last year; and the Parisian Macao, promoted by Las Vegas Sands Corp’s unit Sands China Ltd, and which opened in mid-September 2016.