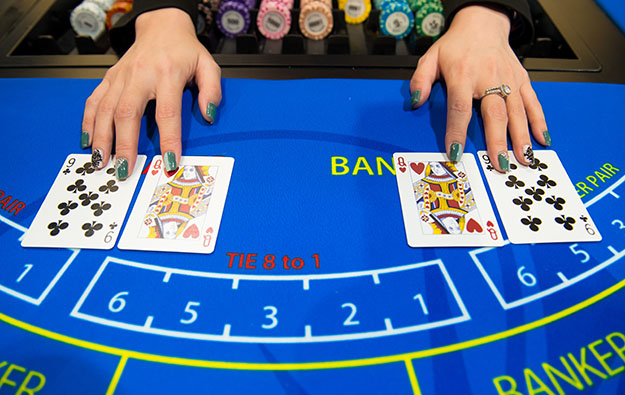 Two brokerages are forecasting gross gaming revenue (GGR) in Macau casinos of circa MOP26 billion (US$3.22 billion) to MOP26.5 billion this month, or between 15 percent and 17 percent more than a year ago.

In a Monday note, Sanford C. Bernstein Ltd estimated monthly GGR of MOP26.2 billion to MOP26.5 billion, or between 16 percent and 17 percent more than August 2017. The forecast was based on “channel checks” – understood to originate from industry unofficial returns – indicating that GGR in the week ended August 19 averaged about MOP843 million a day. The institution said that was roughly what it had predicted previously.

The forecast assumes that GGR will average between MOP815 million and MOP835 million a day for the rest of his month. But the brokerage reiterated its standard advice to investors in Macau casino stocks: to account for the possibility of volatility in VIP gaming revenue.

Japanese brokerage Nomura said in its latest memo that it still expects Macau GGR to be about MOP26 billion this month, 15 percent more than a year ago. The firm assumes GGR growth between July and August this year will have been in line with the trailing six-year median, or about 3 percent.

Nomura said its GGR growth forecast for August was less bullish than that offered by a consultant, that had suggested 19 percent judged year-on-year or thereabouts. The brokerage estimated that VIP gaming revenue per day was, on average, between 3 percent and 4 percent higher this month than last month, and that mass-market gaming revenue per day had been between 5 percent and 7 percent higher.

Casino GGR rose by 10.3 percent in year-on-year terms in July, to MOP25.33 billion, according to data from the city’s Gaming Inspection and Coordination Bureau. The improvement was12.6 percent in a month-on-month basis. Several investment analysts had forecast year-on-year growth for July of at least 11 percent.