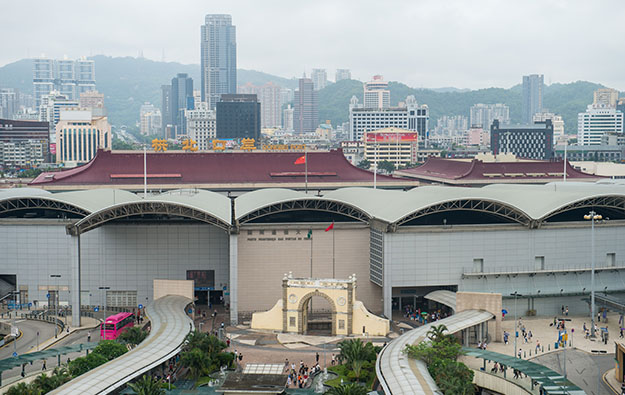 The Macau government has ordered an entry ban – of unspecified duration – on all “non-local residents”, with exceptions for residents of either mainland China, Hong Kong, Taiwan or people who hold Macau immigration status as a non-resident worker. The ban is with effect from the stroke of midnight on Wednesday, March 18, according to an official dispatch published on Tuesday.

Exemptions to the ban might be permitted in “exceptional cases” if the situation involves either disease prevention, emergency rescue or other purposes that serve the city’s “normal operation” and “residents’ basic living needs”, according to the dispatch.  Discretionary power of decision making on such exceptions would rest with the local health authorities, said the announcement in the Official Gazette.

The entry ban was based on the Macau Special Administrative Region government’s wish to prevent the city from imported infection cases of the novel coronavirus, a public health threat which had now reached pandemic proportions. That reasoning was mentioned in a separate Tuesday statement issued at noon by the local government. The entry ban policy was introduced under powers granted by the city’s infectious disease control legislation, the local government noted in the same statement.

The tightened rules on who is allowed into Macau – travellers from most European destinations were already subject to a 14-day period of quarantine – was announced as the city reported three new imported cases of coronavirus infection, one on Sunday and two on Monday.

The first case – the 11th recorded in Macau since the start of the coronavirus alert – involved the infection of a South Korean woman that works in the city and had just returned from a trip to Portugal. The second new case of imported infection involved a male citizen of Spain, said to do business in Macau. His infection was detected upon his arrival at Macau International Airport. The third new case involved a 20-year-old Macau resident studying in the United Kingdom, whose infection was detected upon her arrival at the Macau border checkpoint of the Hong Kong-Zhuhai-Macau Bridge.

Hong Kong announced on Tuesday that it is to quarantine all people arriving from abroad for 14 days, starting on Thursday. The restrictions will not apply to people from Macau and Taiwan, while those from mainland China already had been required to isolate at home since February.