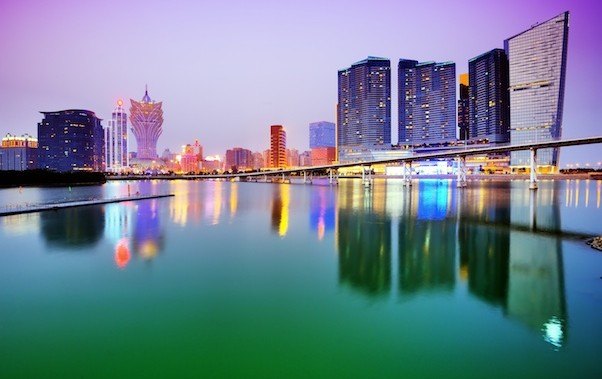 Macau casino operators are likely to find it “difficult to sustain cost cutting” in 2016, says a note issued on Wednesday by investment bank Morgan Stanley.

The analysis comes in a preview of first quarter earnings season for the Macau casino firms. Wynn Resorts Ltd and its local unit Wynn Macau Ltd had issued its own preview in early April regarding its performance numbers for the first three months of the year.

Including Wynn Macau’s performance, industry EBITDA is expected to increase by 1 percent quarter-on-quarter, but decline by 4 percent in year-on-year terms, according to the Morgan Stanley forecast.

They were referring firstly to Galaxy Entertainment Group Ltd. That company’s Galaxy Macau Phase 2 and Broadway Macau, which opened on May 27 last year, were initially given 150 new-to-market tables by the Macau government, and then collectively given 100 extra tables in two tranches – one tranche available in October and one available in January. The second reference was to Melco Crown Entertainment Ltd. It opened the 60-percent owned Studio City on October 27 with entitlement to 200 tables, with a further 50 tables available from January 1.

During Macau’s gaming revenue boom, up to the years 2013-2014, having extra tables was seen as a way of quickly boosting casino earnings. In the current gaming revenue slump, extra tables – if deployed – can be a costs negative, say some investment analysts. They have cited as evidence the fact that only local ID holders can staff such tables, and that once such locals are employed it is hard for gaming firms to lay them off. Some table dealers recently have been invited by gaming operators to work in non-gaming roles.

The Morgan Stanley team said in its Wednesday note: “Apart from staff movements to newer casinos (which will benefit Sands and MGM), it will be difficult to sustain cost cutting in 2016.”

That was firstly a reference to Sands China Ltd, which already runs four properties in Macau and is hoping to open the Parisian Macao in September, and secondly to MGM China Holdings Ltd, which currently operates a single property in the market – MGM Macau – and is likely to launch its second, MGM Cotai, in the first quarter 2017.

International casino operator Las Vegas Sands Corp has been ranked as the most sustainable firm in the global casino sector, according to the 2023 edition of the S&P Global Sustainability... END_OF_DOCUMENT_TOKEN_TO_BE_REPLACED