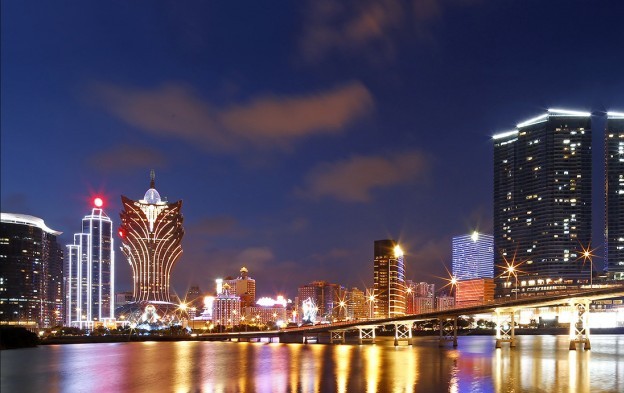 The figures were given on Sunday by the city’s casino regulator, the Gaming Inspection and Coordination Bureau, also known by its Portuguese acronym DICJ.

The April result brings the accumulated casino GGR for the first four months of the calendar year to nearly MOP73.52 billion, a decline of 12.4 percent judged year-on-year.

Brokerage Sanford C. Bernstein Ltd said in a note on April 25 that it expected Macau’s GGR for April to decline by between 11 percent and 12 percent in year-on-year terms. “April is expected to be seasonally soft and there could be some weakness leading into the Labour Day weekend [May 1],” analysts Vitaly Umansky, Simon Zhang and Clifford Kurz stated.

The imminent return of package tours from mainland China will not only help boost Macau’s tourism businesses, but is also expected to help casinos gain more foot traffic in their mass gaming... END_OF_DOCUMENT_TOKEN_TO_BE_REPLACED