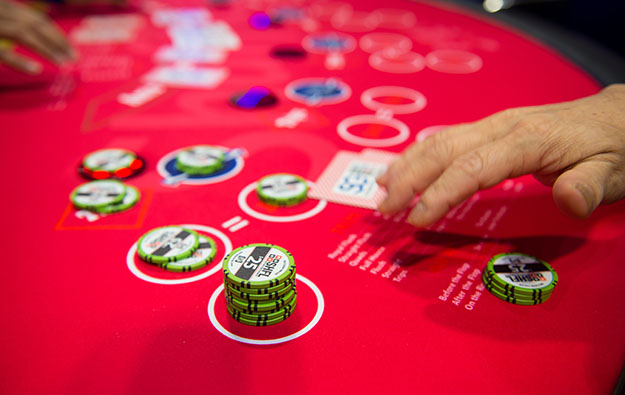 Casino gross gaming revenue (GGR) in Macau fell by 8.6 percent year-on-year in August, to about MOP24.26 billion (US$3.00 billion), according to data from the city’s Gaming Inspection and Coordination Bureau, released on Sunday.

Last month’s tally was the fifth time this year that the city’s casino industry reported a monthly decline in year-on-year terms.

Several investment analysts had forecast August GGR performance as a whole to be down by as much as 5 percent judged year-on-year.

Analysts had said in previous notes that Typhoon Lekima at the start of August was likely to have had some negative effect on Macau GGR. It affected some coastal cities in mainland China and caused the Typhoon Signal No. 8 to be raised in Macau on the afternoon of July 31, until the early hours of August 1, leading to the cancellation of public transport in and to the city.

Based upon Sunday’s release of official data, the Macau market’s GGR tally for the first eight months of 2019 stood at MOP198.22 billion, down 1.9 percent from the prior-year period.

It is likely that Macau will shortly have a third round of citywide centre-based Covid-19 testing in little more than a week, after the results so far of a second mass test – that was due to finish... END_OF_DOCUMENT_TOKEN_TO_BE_REPLACED