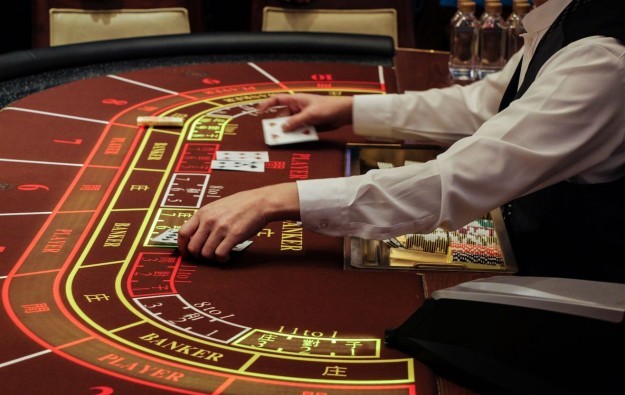 Macau’s accumulated casino gross gaming revenue (GGR) for full-year 2017 grew by 19.1 percent compared to the tally for 2016, according to data released on Monday by the city’s regulator, the Gaming Inspection and Coordination Bureau.

Macau’s GGR for December 2017 rose by 14.6 percent year-on-year, to nearly MOP22.70 billion. It meant the 17th consecutive month of year-on-year gaming revenue growth in the market.

Brokerage Union Gaming Securities Asia Ltd stated in a Monday note it was forecasting GGR for the combined January-February period “to grow in the high teens to low twenties (against a [2017] comparison of +11 percent spread across the two-month period).”

Analyst Grant Govertsen said: “Chinese New Year moves to mid-February in 2018 versus late-January in 2017… Even though the calendar is more difficult for January this year (one less Sunday), we would expect the growth rates for the two months to be more even than last year given that January is unlikely to experience much, if any, deferral this year.”

Macau’s casino gross gaming revenue (GGR) for the first five days of February is estimated at MOP1.9 billion (US$235.1 million) – or MOP380 million per day – a level that suggests a “45... END_OF_DOCUMENT_TOKEN_TO_BE_REPLACED