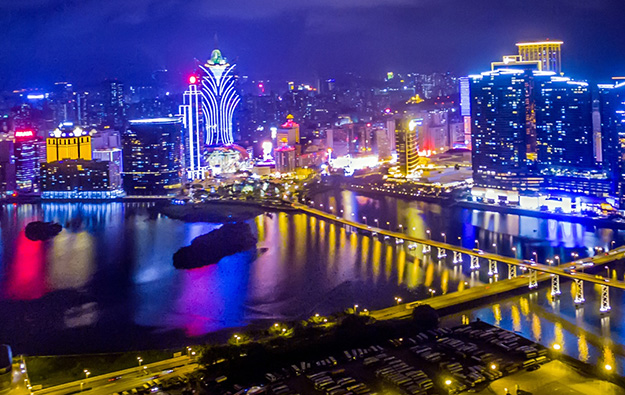 Casino gross gaming revenue (GGR) in Macau rose by 18.1 percent year-on-year in March, to MOP21.23 billion (US$2.65 billion), according to data from the city’s Gaming Inspection and Coordination Bureau, released on Saturday.

Several investment analysts had forecast year-on-year growth for March of between 12 percent and 16 percent.

The official publication of the March number meant the Macau market’s GGR tally for the first three months of 2017 stood at MOP63.48 billion, up 13 percent from the prior-year period.

The gaming bureau will issue the first-quarter market split between mass and VIP at a later date.

Macau recorded on Saturday (October 1) its highest daily total of visitor arrivals since the mid-June local Covid-19 outbreak, according to preliminary data released by the city’s police. The... END_OF_DOCUMENT_TOKEN_TO_BE_REPLACED