Macau casino GGR up for second straight month in June 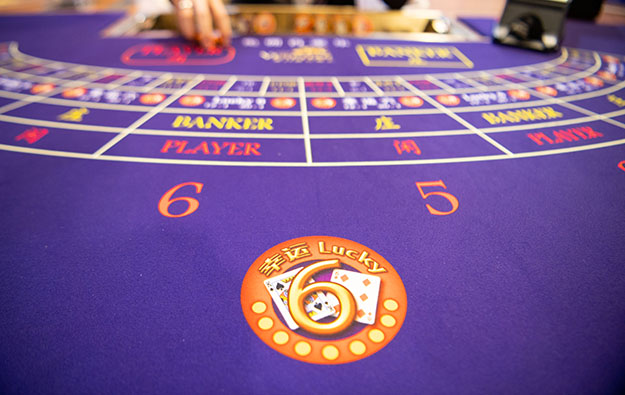 Casino gross gaming revenue (GGR) in Macau rose by 5.9 percent year-on-year in June, to just above MOP23.81 billion (US$2.96 billion), according to data released on Monday by the city’s regulator, the Gaming Inspection and Coordination Bureau.

June’s tally marks the second straight month of growth in the Macau market and the third time this year that the city’s casino industry reports monthly growth in terms of GGR.

The latest result meant the Macau market’s GGR tally for the first half of 2019 stood at about MOP149.50 billion, still a year-on-year contraction of 0.5 percent.

“Average daily revenue (ADR) for June was MOP794 million (-5 percent versus May). While GGR for the first three weeks of June was weaker due to low hold, GGR picked up in the last week,” wrote analysts Vitaly Umansky, Eunice Lee and Kelsey Zhu.

The Sanford Bernstein team said year-on-year comparisons began to ease in June “as expected, and it should continue as we head into July”. “For July, we estimate GGR growth to range from +2 percent to +4 percent year-on-year (+8 percent to +11 percent month-on-month),” said the brokerage’s analysts.

JP Morgan said it estimate mass-market GGR in June to be up 18 percent to 20 percent year-on-year, while VIP GGR “fell only” by 8 percent to 9 percent, “both showing marked improvements versus recent and year-to-date trends”.

Mr Kim added: “Though this was partly helped by easy comparisons, underlying trends were certainly encouraging, if not surprisingly robust: VIP demand finally seems to be stabilising … [and] mass GGR and visitations continue to print good double-digit growth.”

Spectrum Gaming Group LLC, a specialist consultancy on probity and legal compliance in the regulated casino sector, has issued its “Top Ten Trends To Watch for 2023”, including likely events in... END_OF_DOCUMENT_TOKEN_TO_BE_REPLACED