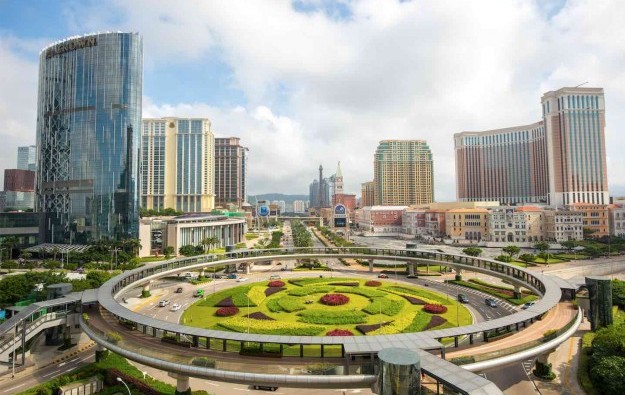 Casino gross gaming revenue (GGR) in Macau rose by 25.9 percent year-on-year in June, to MOP19.99 billion (US$2.49 billion), according to data from the city’s Gaming Inspection and Coordination Bureau, released on Saturday.

It was the 11th consecutive month of GGR growth in the market, and the biggest increase in year-on-year terms since February 2014. June’s GGR tally was down 12.1 percent month-on-month.

Several investment analysts had forecast year-on-year growth for June of above 30 percent.

“We would attribute the delta primarily to People’s Republic of China President Xi Jinping’s visit to Hong Kong that is currently underway. We note that Hong Kong has been in a state of virtual lockdown over the last several days and this likely had the effect of curtailing high-end visitation to Macau during this period,” said analyst Grant Govertsen.

Macau market’s GGR tally for the first half of 2017 stood at MOP126.38 billion, up 17.2 percent from the prior-year period, according to the official data.

In Saturday’s note, Union Gaming said it believes that the rate of VIP growth “eclipsed that of mass market during second quarter 2017 (+24 percent VIP versus +20 percent mass)”.

Figures regarding the market revenue split between VIP and mass-market gambling during the quarter to June 30 are due to be issued on a different day.

“As has been the case historically, second quarter 2017 GGR of [about] US$7.87 billion was modestly below first quarter 2017 GGR of [about] US$7.94 billion,” said analysts Carlo Santarelli and Danny Valoy in a note on Saturday. “The [circa] 1-percent sequential decline, however, was considerably better than the average [circa] 10-percent sequential quarterly decline over the past three years,” they added.

Gaming services firm Century Entertainment International Holdings Ltd says it expects its mass-gaming tables business in Cambodia to resume operation as early as the end of this month. The... END_OF_DOCUMENT_TOKEN_TO_BE_REPLACED