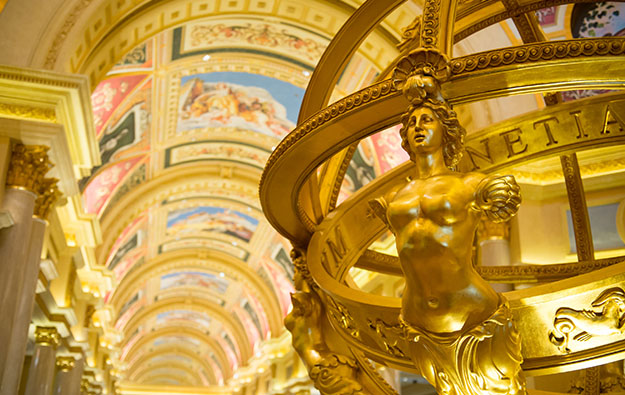 Macau casino operator Sands China Ltd is to pay on August 31 what it terms a “one-off special bonus” to eligible full-time workers of “qualifying grades”.

The firm said in a Monday press release that 99 percent of Sands China’s more than 28,000 team members would benefit from the award.

Those with at least one year of continuous service before August 31 this year will receive a bonus equivalent to one month’s salary, to a ceiling of MOP50,000 (US$6,186). Eligible employees with fewer than one year’s continuous service will get a pro-rata award. To qualify for any form of such payment, employees must have joined the company before June 1, 2018, and must still be employed on August 31 this year.

The announcement didn’t clarify the total amount of money committed to pay the special bonus.

Wilfred Wong, president of Sands China, said in a prepared statement included in the release, and referring to the firm’s role as one of Macau’s six licensed casino operators: “After being the first to announce a salary increase and bonus in January – and following February’s addition of a five-day paternity leave policy and May’s increase in the maternity leave period to 70 days – the company is pleased to announce this one-off special appreciation bonus for eligible team members.”

He added: “We are very proud of our team members for their contributions and hard work, and recognise their impact on helping ensure the company continues to go from strength to strength.”

The other Macau casino operators have at various stages this year announced improvements to paternity or maternity leave conditions for their workers, as well as increases to annual salaries.

On May 25, Sands China stockholders overwhelmingly approved at the annual general meeting a final dividend for 2017 of HKD1.00 (US$0.1274) per share.

In comments at an investment conference in New York City late last month, Robert Goldstein, president and chief operating officer of Las Vegas Sands, said that notwithstanding the group’s recent profitability it was looking to get a “bigger slice” of the Macau VIP gambling market.

It is likely that Macau will shortly have a third round of citywide centre-based Covid-19 testing in little more than a week, after the results so far of a second mass test – that was due to finish... END_OF_DOCUMENT_TOKEN_TO_BE_REPLACED