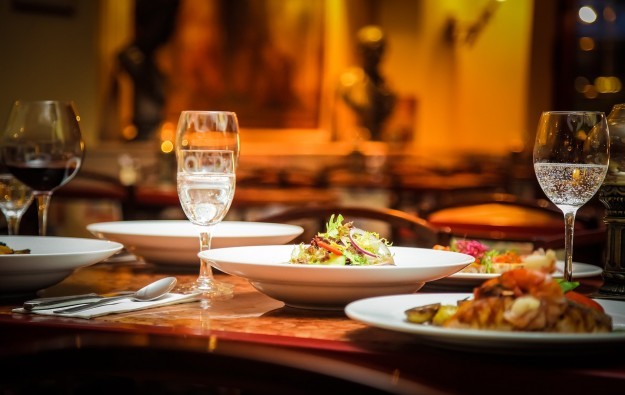 Jade Dragon, a Cantonese restaurant at City of Dreams Macau, a casino resort run by Melco Resorts and Entertainment Ltd, has won a third Michelin star in the 2019 edition of the “Michelin Guide Hong Kong Macau”, to add to the pair it had in the 2018 version. The new edition of the guide was announced on Tuesday.

Joining the 2019 list as a newcomer – with two stars – is “Alain Ducasse at Morpheus”, described as a “French contemporary” eatery, at the recently-opened Morpheus hotel tower, also at City of Dreams. Melco Resorts had announced in November last year that it would collaborate with Mr Ducasse for two new restaurants and a bar at its US$1-billion, 780-room, Morpheus hotel.

Robuchon au Dôme, a contemporary French restaurant at SJM Holdings Ltd’s Grand Lisboa Hotel on the peninsula, retained its three-star accolade in the 2019 Michelin list, despite the death in August of its eponymous founder, Joël Robuchon.

The Eight, a Chinese restaurant also at the Grand Lisboa, was also able to retain its three-star rating.

MGM China Holdings Ltd, which opened its second Macau casino resort MGM Cotai, in February, is currently the only one of Macau’s six licensees without a Michelin-starred restaurant.

Universal Entertainment Corp said in a Wednesday statement it hoped to get the Okada Manila casino operation listed in the United States even before a new September 30 deadline agreed with 26 Capital... END_OF_DOCUMENT_TOKEN_TO_BE_REPLACED