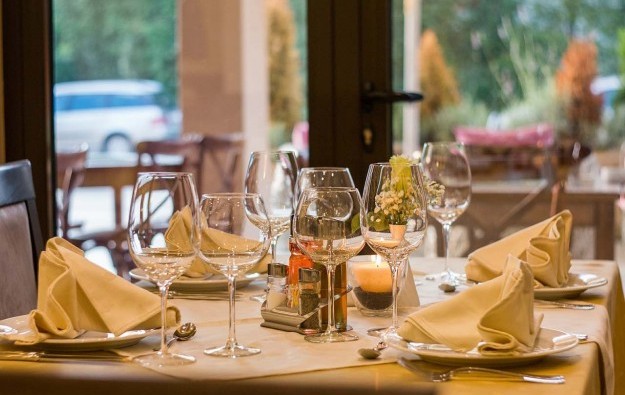 The Macau casino sector has on aggregate for 2018 one fewer restaurant with a Michelin starred rating than it had in the 2017 edition of the “Michelin Guide Hong Kong Macau”.

In the Bib Gourmand section of the new guide, Macau has three fewer eateries than for 2017, when it had 12.

The 2018 edition of the guide was released on Thursday at City of Dreams, a Macau casino resort operated by Melco Resorts and Entertainment Ltd.

A total of 18 Macau restaurants – all but one of them at Macau casino properties – obtained a starred rating, compared to 19 in the 2017 guide. All 18 on the latest starred list were survivors from the 2017 guide. The departure from the list in 2018 was Terrazza, an Italian-cuisine establishment at Galaxy Entertainment Group Ltd’s Galaxy Macau resort on Cotai, and which had a single star in the 2017 edition.

In the Bib Gourmand category, three venues – A Lorcha, Café Leon and Xin, the latter located in Sands China Ltd’s Cotai Central – were dropped from the 2018 guide. Venues retaining their status included Din Tai Fung at City of Dreams, and the IFT Educational Restaurant at the city’s Institute for Tourism Studies.

In the one-star category, King – a Cantonese-style establishment in the AIA Tower in downtown Macau – keeps its rating from last year. It is the only one of Macau’s Michelin-starred venues based outside a casino property.

MGM China Holdings Ltd, operator currently of a single casino venue, MGM Macau, is the only one of Macau’s six gaming licensees presently without a Michelin-starred eatery.

In other developments, on Tuesday, Melco Resorts said it would collaborate with French chef Alain Ducasse for two new restaurants and a bar at its US$1-billion, 780-room, Morpheus hotel tower at City of Dreams. Morpheus is due to open in the first half of 2018 and is likely to have premium mass gambling facilities, Melco Resorts’ chairman, Lawrence Ho Yau Lung, has previously stated.

Slot-machine maker and game-content provider Aristocrat Leisure Ltd says it has completed the acquisition of Roxor Gaming Ltd, a game developing company based in London, in the United Kingdom. The... END_OF_DOCUMENT_TOKEN_TO_BE_REPLACED