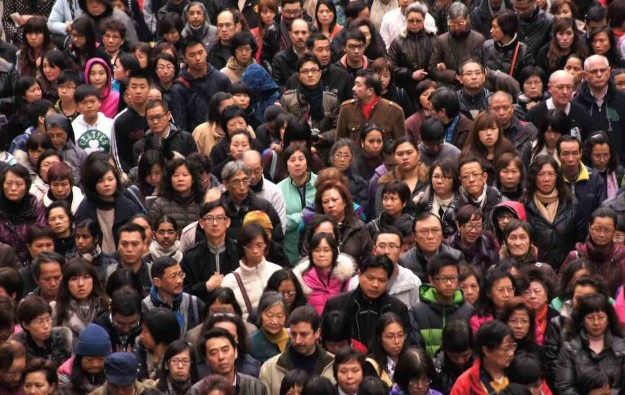 Consumer confidence in Macau has become a victim of the ongoing slowdown in the city’s casino industry.

The latest reading of the Macau Consumer Confidence Index, compiled by the Macau University of Science and Technology, shows an overall drop. Analysts link the result to the poor performance of the gaming industry.

According to the latest survey, the city’s overall score for consumer confidence for the first quarter of 2015 stood at 85.4 points, down by 2.0 points from the previous quarter. The index ranges between 0 and a maximum score of 200 points.

The overall drop was partially due to a sharp decrease in the sub-index measuring confidence in the local economy. For the first time since the Macau Consumer Confidence Index was launched almost six years ago, that particular sub-index dropped to negative levels, falling to 99.4 points in the first three months of 2015 from a reading of 108.6 points in the last quarter of 2014.

“There is a consensus that Macau’s gaming revenue has little chance of rebounding soon” and that will continue hurting consumer confidence in Macau, the scholar added.

The index also recorded drops in the sub-items measuring confidence levels for employment and stock investments related to the weakening casino industry.

The Macau government has already shown itself willing to support local workers in the event of job losses in the casino industry. In January, the administration announced an interdepartmental task force on the gaming industry to address the issue of potential job layoffs in the sector.

And in February when it was revealed that more than 50 ex-employees of Macau junket operators had asked for help from the government after the closure of some of the city’s VIP rooms, Macau’s Secretary for Economy and Finance, Lionel Leong Vai Tac, said the government would strengthen contingency measures to help affected employees, including providing them with training and helping them find new jobs.

Macau’s gross domestic product (GDP) for the fourth quarter of 2014 decreased by 17.2 percent year-on-year in real terms, said the city’s Statistics and Census Service in an announcement last month. It was mainly “owing to the significant decline in gross gaming revenue and shrinking visitor spending” during the period, added the government body.

Macau’s economy is highly reliant on casinos. Their 2014 gross gaming revenue (GGR) were equivalent to 79 percent of the city’s GDP for the same period. The sector is also the city’s largest employer with a headcount of more than 85,000 workers as of end-February.

Casino GGR in Macau has dropped for 10 consecutive months as measured in year-on-year terms. March was the second-worst monthly decline on record after the February decline. Several financial analysts covering the gaming industry expect the slump to continue at least until the fourth quarter of this year.

The latest reading of the Macau Consumer Confidence Index was announced on Wednesday. The results were based in a total of 1,007 interviews, conducted between March 16 and 25.

China has moved one step closer towards reopening, by relaxing some its Covid-19 control measures, with most infected people now able to quarantine at home rather than in state-sanctioned... END_OF_DOCUMENT_TOKEN_TO_BE_REPLACED