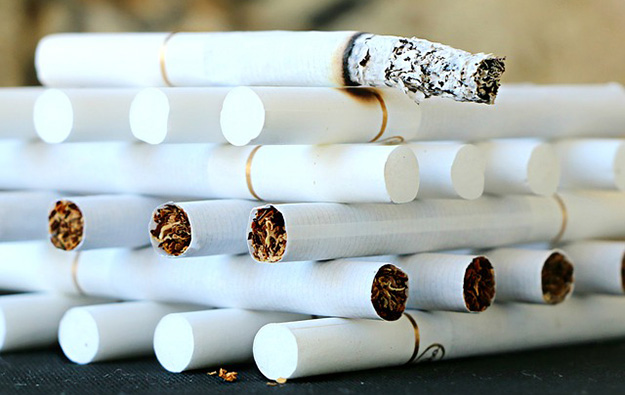 Macau’s Health Bureau says it gave permission during September for 23 new-style smoking lounges in Macau’s gaming venues, according to an update published on Wednesday.

As of September 30, there was an aggregate of 606 new-style smoking lounges – as required under recently-updated legislation – for a total of 33 gaming venues in the city. There was one new venue added to the list since the end of August.

The figures point to a simple average – not accounting for variation in the size of Macau gaming properties – of 18 smoking lounges per casino venue in Macau.

The Health Bureau noted on Wednesday that as of September 30 it had received requests for an aggregate of 650 smoking lounges from 34 gaming venues in Macau. It didn’t name them, nor did it identify those venues that had simply chosen not ask permission for new-style smoking lounges.

There are currently 45 gaming venues in operation in the city, including five standalone slot parlours, according to data from the local casino regulator, the Gaming Inspection and Coordination Bureau. Many of the venues have either multiple gaming floors or multiple gaming areas, including VIP zones often physically separate from the main gaming facilities.

Up to December 31, VIP rooms had been the only places in Macau casinos where it was still allowed to smoke at the gaming table. New rules on smoking in public places in Macau came into effect on January 1, 2018, although a one-year grace period for the casino industry permitted VIP room smoking at table side to continue for a further 12 months.

Several investment analysts had mentioned previously that the full application – with effect from January 1, 2019 – of new smoking rules were in likelihood a headwind for the gaming sector.

In Wednesday’s written announcement, the Health Bureau said it conducted 994 joint patrols of Macau gaming floors with officials from the city’s casino regulator in the first nine months of 2019, up 51.3 percent year-on-year. Such inspections had resulted in 1.079 instances of alleged smoking rule violations being identified and acted upon, down 14.5 percent from the prior-year period, according to the statement.

Those incidents accounted for 25.9 percent of public smoking infractions citywide in the first nine months of 2019. Casinos were the biggest single source of Macau’s reported smoking rule violations so far this year, according to the bureau.

In September alone, the City of Dreams’ casino, operated by Melco Resorts and Entertainment Ltd, and the casino at Venetian Macao run by Sands China Ltd, were identified as “black spots” for alleged smoking rule violations, the Health Bureau said in its Wednesday statement.