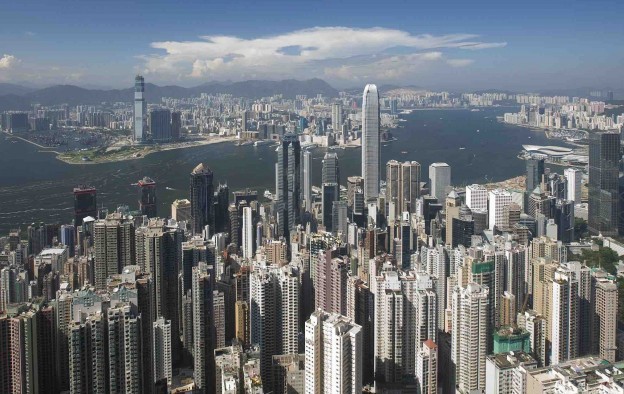 A man on public record as formerly an investor in a Macau junket room consolidator has been arrested in Hong Kong (pictured) on suspicion of laundering HKD1.8 billion (US$232.2 million) through bank accounts in the latter city.

Cheung Chi Tai is said to have attended Wanchai police station on Monday with his lawyer and was detained on suspicion of dealing with property known or believed to represent proceeds of crime – an offence under Hong Kong’s Organised and Serious Crimes Ordinance.

Mr Cheung – described as a Hong Kong permanent resident who lives in Repulse Bay, a wealthy enclave on the south side of Hong Kong Island – appeared in the city’s Eastern Court on Wednesday to face three separate charges of money laundering, reported the South China Morning Post.

The case was adjourned to September 24 for mention and Mr Cheung was released on bail of HKD200,000.

In December 2014, Hong Kong police launched a money laundering investigation into Mr Cheung. At least two of the alleged money laundering charges Mr Cheung faces relate to events said to have taken place between 2004 and 2010, according to the report.

Mr Cheung is a former shareholder of Neptune Group Ltd, a Hong Kong-listed investor in the Macau VIP gambling sector. Through a privately held company, he owned a maximum of 12.9 percent of Neptune Group in 2007 but has had no stake since September 2008, Hong Kong Stock Exchange filings indicate.

A spokesman for an entity identifying itself as Neptune Guangdong Group said at the time of the 2014 Hong Kong police investigation that Mr Cheung wasn’t among that company’s current investors and that the entity had no business connections with him.

Analysts at brokerage Sanford C. Bernstein Ltd, led by Vitaly Umansky, said in a note on Friday that Neptune Guangdong Group is the second largest junket in Macau, representing approximately a 12 percent market share of rolling chip volume. The brokerage added that Neptune Group says it has a “strategic relationship” with Neptune Guangdong Group and that it includes holding interests in the profits generated by some VIP rooms.

GGRAsia has approached Neptune Group for comment on the criminal charges laid this week against Mr Cheung that cover periods when he was on record as a Neptune Group shareholder.

China has moved one step closer towards reopening, by relaxing some its Covid-19 control measures, with most infected people now able to quarantine at home rather than in state-sanctioned... END_OF_DOCUMENT_TOKEN_TO_BE_REPLACED