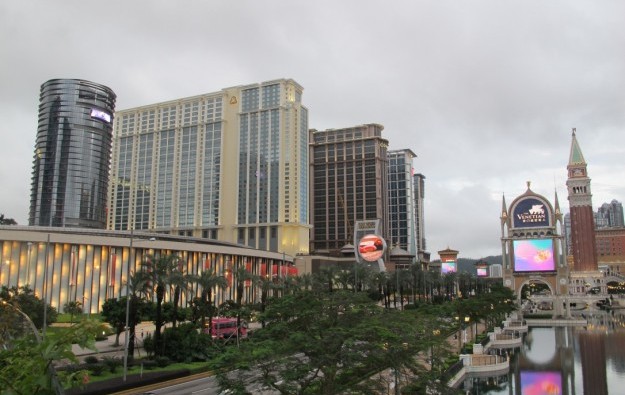 Inward direct investment – from outside investors – into Macau’s gaming sector jumped to MOP19.01 billion (US$2.36 billion) in 2018, show official data published on Wednesday. That compares with an outflow of MOP3.89 billion in the previous year.

Information from the city’s Statistics and Census Service indicated that overall flows of inward direct investment – from other parts of China or elsewhere – into Macau amounted to MOP26.86 billion in 2018, up from MOP3.52 billion in the previous year. The bureau said such inflows soared “mainly due to an increase in the profits retained for reinvestment by foreign direct investors in the gaming sector and banks”.

What economists term “stock” of inward direct investment to Macau reached MOP292.83 billion by the end of last year, with gaming accounting for about 45.3 percent of the total.

A separate set of data published by the same bureau last month showed that the gross value added by the gaming industry to Macau’s economy went up by 13.6 percent year-on-year in 2018 to MOP203.38 billion, “the highest value since 2014”. The indicator measures sectoral contribution to the overall economy.

Some Macau casinos visited by GGRAsia on Thursday, actually had tables that were closed, notwithstanding strong consumer demand during Chinese New Year (CNY). The reasons for some tables being... END_OF_DOCUMENT_TOKEN_TO_BE_REPLACED