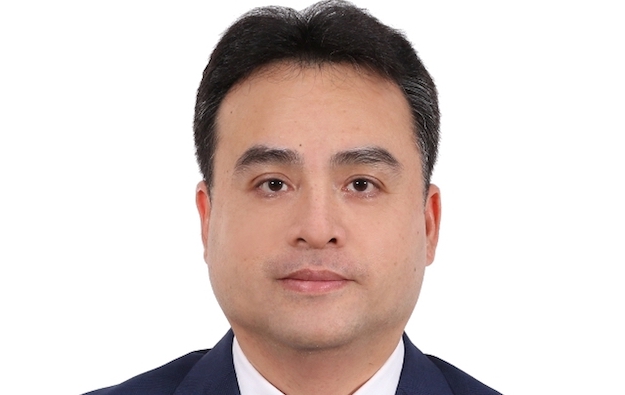 The Macau government has appointed a former criminal investigator for the city’s Judiciary Police, as the new deputy director for the local casino regulator, the Gaming Inspection and Coordination Bureau, a body also known as DICJ. Lio Chi Chong (pictured) began a one-year appointment in the role from Wednesday (February 3), according to the city’s Official Gazette.

Mr Lio steps into a position vacated by Leong Man Ion, who was stated to have departed “for personal reasons”.

Mr Lio started working for the casino regulator in August 2020, initially as a “senior technician in the legal area”, according to Wednesday’s official dispatch. The announcement was signed by the Secretary for Economy and Finance, Lei Wai Nong.

Prior to joining the gaming bureau, Mr Lio did legal work for several years at, respectively, Macau’s Office for Personal Data Protection, and the Office for the Development of the Energy Sector, the dispatch noted.

Mr Lio started his public-sector career as a criminal investigator for the city’s Judiciary Police in 1999, continuing in that role until 2008.

The current director of Macau’s gaming regulator, Adriano Marques Ho, who took the helm in June last year, served previously as an advisor to Macau’s Secretary for Security.

Mr Lio possessed the “professional capacity, work experience and academic background” to assume a leadership role at the gaming regulator, DICJ’s director Mr Ho was cited as saying, in prepared remarks included in a Wednesday press release issued by the gaming bureau.

The appointee was sworn into office on Wednesday. In his new role, he would be responsible for “fully supporting” the DICJ director in “optimising” the work of the gaming regulator through the use of information technology, said the bureau’s statement.

Macau’s casino gross gaming revenue (GGR) for the first five days of February is estimated at MOP1.9 billion (US$235.1 million) – or MOP380 million per day – a level that suggests a “45... END_OF_DOCUMENT_TOKEN_TO_BE_REPLACED