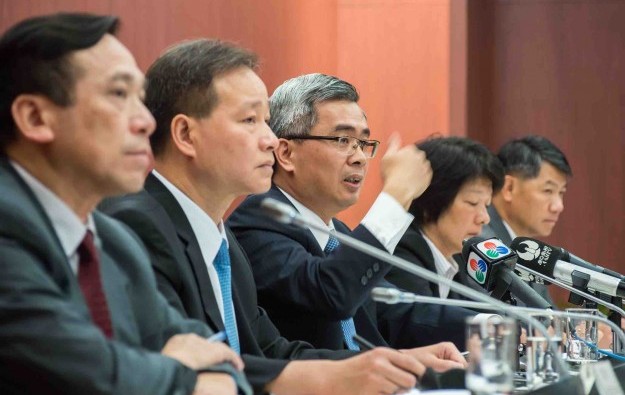 Macau recorded a total of 424 cases of suspected gaming-related crime in the first quarter of 2017, according to police data disclosed on Monday. The figure represented a jump of 15.2 percent in year-on-year terms.

In the three months to March 31, a total of 105 cases of gaming-related suspected unlawful detention were recorded, up 18 percent compared with the prior-year period. The number of such cases however was down 32.3 percent sequentially. Such cases are typically associated in Macau with loan sharking connected to gambling.

Gaming-related cases of suspected usury – unlawful lending of money, more commonly known as loan-sharking – declined by 16.0 percent year-on-year in the first quarter of 2017, to 84, the police data showed.

In the first three months of 2017, a total of 445 suspects were presented to the Public Prosecutions Office for further processing, on suspicion of gaming-related crimes. That represented a year-on-year increase of 5.0 percent.

Commenting on the statistics regarding cases of suspected gaming-related crime, Macau’s Secretary for Security, Wong Sio Chak (pictured centre), said the majority of the victims and of the perpetrators in the cases of usury and/or unlawful detention recorded in the city in the first quarter of 2017 were “non-Macau residents”.

Explaining the year-on-year rise seen in gambling-related crimes, Mr Wong stated it was partly due to “better enforcement of the law”. Most of the cases took place inside casinos, and the police saw no signs that such criminal activity was spreading beyond the walls of the casinos.

It is likely that Macau will shortly have a third round of citywide centre-based Covid-19 testing in little more than a week, after the results so far of a second mass test – that was due to finish... END_OF_DOCUMENT_TOKEN_TO_BE_REPLACED