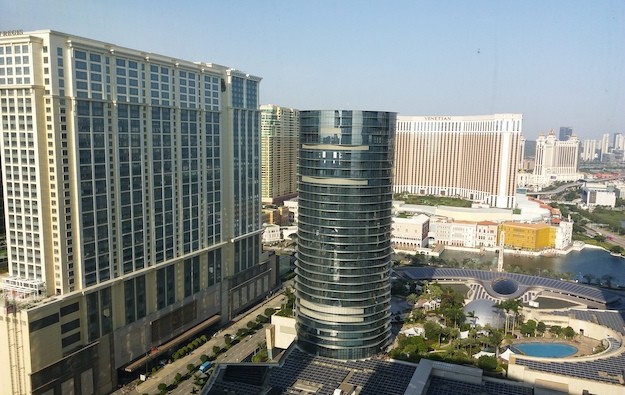 Non-operating expenses across the Macau gaming sector leapt by 69.3 percent year-on-year in 2019, mainly due to an “upsurge of 151.4 percent in interest” payments, amounting to MOP3.15 billion (US$394.6 million). That is according to the Macau government’s Gaming Sector Survey for 2019, a compendium of data that was released on Friday by the city’s Statistics and Census Service.

The gaming sector’s total non-operating expenses for 2019 were just over MOP6.88 billion, compared to just under MOP4.07 billion a year earlier.

Total expenditure of the gaming sector dropped by 6.7 percent year-on-year to MOP117.79 billion, dragged down by a 17.5 percent decline in expenditure on the category called “purchase of goods, commission paid, and customer rebates”, which stood at just below MOP56.43 billion.

Operating expenses in 2019 grew by only 1.8 percent year-on-year, to almost MOP31.95 billion. Of that aggregate, the costs on complimentary goods and services provided to customers, such as hotel accommodation as well as food and drink, expanded by 3.5 percent, to just under MOP16.89 billion.

Costs in 2019 on management services and contractual services rose by 8.1 percent, to slightly more than MOP6.38 billion. Spending on market research and publicity reduced by 17.7 percent, to just over MOP3.54 billion.

During the same period, total receipts of the nine enterprises that were engaged in gaming activities – including non-casino firms such as those involved in lottery and sports betting – amounted to nearly MOP296.09 billion, down by 2.8 percent year-on-year. The figure included interest received on capital deposits

Receipts from gaming and related services decreased by 3.6 percent year-on-year, to MOP293.38 billion. The latter measurement covers receipts from bets placed by customers in gaming activities; from food and drink; from currency exchange; and other receipts, including gratuities, rents, and cultural and entertainment activities.

In 2019, receipts from gaming and related services amounted to almost 99.1 percent of all sectoral receipts. Within the latter figure, interest receipts rose 414.9 percent, to nearly MOP2.71 billion.