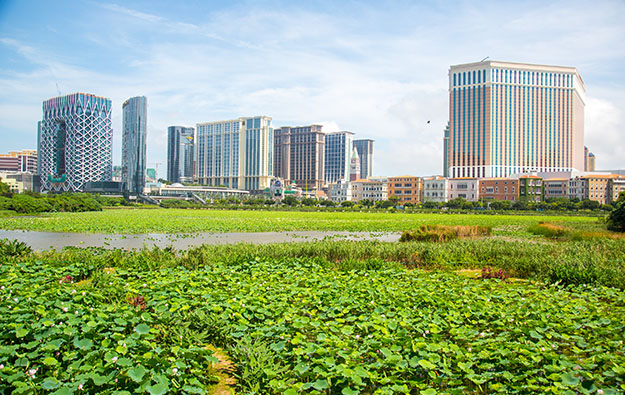 The Macau authorities collected more than MOP29.64 billion (US$3.67 billion) in revenue from the gaming industry in the first three months of 2019.

Data released by the Financial Services Bureau, indicating the general health of the government’s coffers, show that revenue from direct tax on the gaming sector rose by 6.1 percent compared with MOP27.94 billion in the prior-year period.

The increase came despite a year-on-year fall in Macau’s casino gross gaming revenue (GGR) in the first three months of 2019, but the two figures are not directly comparable for a number of reasons. They include the fact there is typically a delay between the point where GGR is recorded in Macau casino operations, and the point at which tax is registered by the Macau government as having been paid on such play.

The latest data indicated that revenue from gaming collected so far in the calendar year accounted for about 87.6 percent of the MOP33.83 billion the government collected from all sources.

Macau taxes the gross gaming revenue (GGR) of the casinos at a rate of 35 percent but other levies on casino gaming elevate the effective rate to 39 percent.

Total tax revenues on the Macau gaming sector include levies on the income of traditional Chinese lotteries, horse racing, instant lotteries and tax on commissions earned by promoters of gambling junkets.

In the 2019 budget, the Macau government had estimated that approximately MOP98.23 billion would be collected in direct taxation from gaming for this calendar year.

In calculating its budget, the Macau authorities tend to be conservative about estimating the amount of revenue derived from gaming.

The government has budgeted for a fiscal surplus of over MOP18.06 billion this year. As of March, such surplus stood at nearly MOP21.55 billion, according to the latest data.