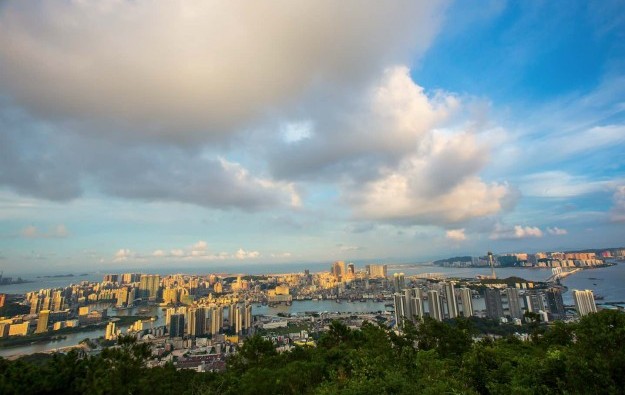 The Macau government has collected nearly MOP104.04 billion (US$13.0 billion) in tax revenue from the city’s gaming industry in the first 11 months of this year. The figure is flat compared to the prior-year period, but above the MOP98.23 billion in such tax the government had forecast it would collect in full-year 2019.

The government taxes the gross gaming revenue (GGR) of Macau casinos at a rate of 35 percent, but other levies on the casino gaming gross raise the tax rate to 39 percent in effect. Other taxes on the Macau gambling sector include levies on the income of Chinese traditional lotteries, on horse racing, instant lotteries and tax on commissions earned by operators of gambling junkets.

The government’s Financial Services Bureau releases the tax data to indicate the general health of the city’s coffers. The figures published on Wednesday showed the tax sum collected so far this year from the gaming industry was 105.9 percent of the amount the government had budgeted for the whole year.

The latest official data also indicated that revenue from gaming collected so far in 2019 accounted for about 85.8 percent of the nearly MOP121.20 billion the government collected from all sources.

In calculating its budget, the Macau government tends to be conservative about estimating the amount of revenue it gets from gaming. The authorities had budgeted for a fiscal surplus of just above MOP18.06 billion for the whole of 2019. At the end of November, its surplus was nearly MOP55.38 billion, official figures indicate.

International casino operator Las Vegas Sands Corp has been ranked as the most sustainable firm in the global casino sector, according to the 2023 edition of the S&P Global Sustainability... END_OF_DOCUMENT_TOKEN_TO_BE_REPLACED