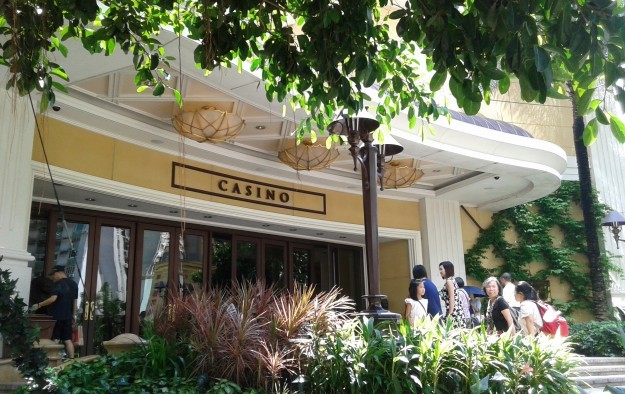 The Macau casino gambling market is likely to return to year-on-year growth in 2015, says a note issued on Thursday from Deutsche Bank AG’s New York office.

The paper from analyst Carlo Santarelli also indicates that most investors have already priced in the recent gloom regarding the Macau revenue outlook for the remainder of the year; for casino stocks with exposure to the Macau market.

The analyst said that he remained positive about Las Vegas Sands and Wynn Resorts. He favoured Wynn Resorts marginally due to “meaningful mass market out-performance relative to the market… and lower overall market expectations.” This was, Mr Santarelli said, “reason enough to maintain buys here ahead of what we believe will be a return to growth in Macau in 2015”.

Analysts from another bank – Nomura – said on Thursday that guidance from senior executives at Sands China and MGM China indicated the VIP segment was not likely to return to year-on-year expansion in the remainder of 2014.

The VIP segment has been causing most of the drag in recent months, including a decline of “mid-teens” of percent year-on-year in August, according to a note issued in Hong Kong by Deutsche Bank’s Karen Tang.

A Macau court was told on Wednesday that Asian American Entertainment Corp Ltd (AAEC), led by Taiwan businessman Marshall Hao Shi-sheng, was to blame for its failed tie-up with United States-based... END_OF_DOCUMENT_TOKEN_TO_BE_REPLACED