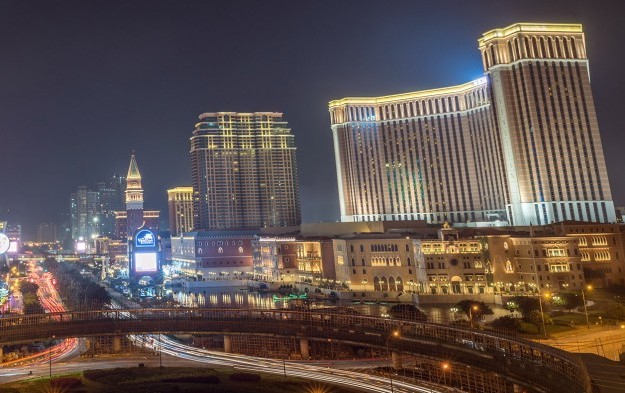 The figures were given on Wednesday by the city’s casino regulator, the Gaming Inspection and Coordination Bureau. Investment analysts had been expecting a year-on-year decline of 39 percent to 40 percent.

The latest result means accumulated GGR for the first three months of 2015 stands 36.6 percent lower than in the same period in 2014, at approximately MOP64.78 billion.

It also extends to 10 months the period of consecutive monthly year-on-year decline in Macau gaming revenue.

CIMB Securities Ltd said in a note on Monday that – based on unofficial industry returns for March up to March 29 – it estimated VIP revenue fell 51 percent year-on-year during the month, and that the mass segment declined by 19 percent.

The government’s official analysis of the breakdown between VIP and mass gaming is only issued on a quarterly basis. The first-quarter analysis will be issued separately by the gaming bureau later this month.

The imminent return of package tours from mainland China will not only help boost Macau’s tourism businesses, but is also expected to help casinos gain more foot traffic in their mass gaming... END_OF_DOCUMENT_TOKEN_TO_BE_REPLACED