Macau GGR falls for 12th month in row in May: govt 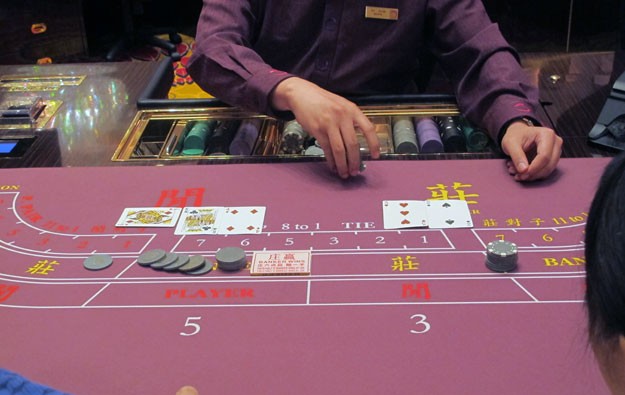 It was the 12th month in succession for such a decline, confirmed data released on Monday from the local regulator, the Gaming Inspection and Coordination Bureau.

The latest result means accumulated GGR for the first five months of 2015 also stands 37.1 percent lower than in the same period in 2014, at approximately MOP104.29 billion, compared to an aggregate of just over MOP165.87 billion in the year-prior period.

Investment analysts sampled by Bloomberg had forecast a year-on-year decline for May in the range of 37 percent to 40 percent. The official breakdown for VIP versus mass-market table gambling is only released on a quarterly basis.

May 2014 was the last time Macau showed year-on-year monthly expansion in GGR, when it rose 9.3 percent to just over MOP32.35 billion.

Universal Entertainment Corp said in a Wednesday statement it hoped to get the Okada Manila casino operation listed in the United States even before a new September 30 deadline agreed with 26 Capital... END_OF_DOCUMENT_TOKEN_TO_BE_REPLACED