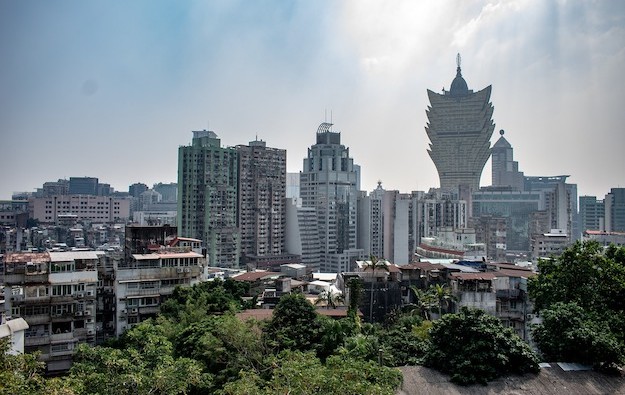 A cut of 5 percentage points in the tax levied on Macau gross gaming revenue (GGR “would be equivalent to a 12 to 15 percent boost” to estimated industry earnings before interest, taxation, depreciation and amortisation (EBITDA) for 2023 and 2024, says a Saturday memo from JP Morgan Securities (Asia Pacific) Ltd.

The note was offering commentary on a Friday news via Macau’s Legislative Assembly, that the city’s government was mulling a reduction in the nearly 40 percent effective tax rate on Macau GGR, were the city’s casino operators able to attract players from outside China.

Details of how such a scheme might work in practice were not clarified.

“Any reduction in tax would be positive for future profits and cash flows, all else equal,” wrote analysts DS Kim, Amanda Cheng and Livy Lyu.

They added: “While it’s much too early to comment on the possibility of this happening – especially considering likely preconditions for this tax cut – we think ‘it’s always the thought that counts’ when it comes to regulation.”

The context of the tax cut idea was via a possible update to the gaming law amendment bill currently passing through Macau’s Legislative Assembly.

The JP Morgan analysts stated: “The fact that the government tries to support the industry by further revising the law – which was already considered much less onerous than feared – supports our view that the licence renewal process is unlikely to bring in expected/major disruptions and that the Macau government is accommodative to, if not sympathetic to, the industry.”

They added: “Thus, we think the market’s concern about licence renewal is overdone.”

Macau’s six current gaming concessions are due to expire on June 26, though all the operators have applied – at the invitation of the government – for an extension until December 31, while the city authorities prepare for a fresh public tender.

New concessions would run for 10 years, rather than the current 20-year permits, and no more than six concessions will be allowed under the new regime proposed in the gaming law amendment bill.

Gaming services firm Century Entertainment International Holdings Ltd says it expects its mass-gaming tables business in Cambodia to resume operation as early as the end of this month. The... END_OF_DOCUMENT_TOKEN_TO_BE_REPLACED