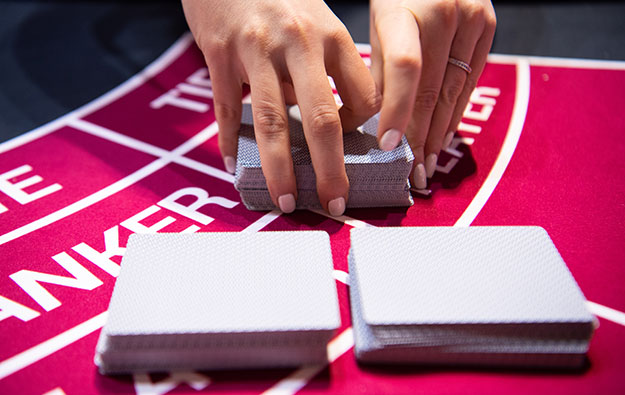 Two brokerages are anticipating year-on-year growth in Macau’s casino gross gaming revenue (GGR) will slow down in July compared to the 5.9-percent year-on-year rate recorded in the previous month.

Brokerage Sanford C. Bernstein Ltd suggested in a Monday note that Macau’s July casino GGR year-on-year growth could range between 0 percent and 2 percent. Citing its own channel checks, the brokerage also estimated an average daily rate of about MOP809 million (US$100.6 million) for the first 21 days of July.

Casino GGR in Macau rose by 5.9 percent year-on-year in June, to just above MOP23.81 billion, according to data from the city’s regulator, the Gaming Inspection and Coordination Bureau. June’s tally marked the second straight month of growth in the Macau market and the third time this year that the city’s casino industry reported monthly growth in terms of GGR.

The Macau market’s GGR tally for the first half of 2019 stood at about MOP149.50 billion, still a year-on-year contraction of 0.5 percent.

Brokerage Nomura said in a Monday memo it was expecting a 0 percent to 5 percent year-on-year GGR growth in July in Macau.

“While the midpoint of our estimated range suggests a slight deceleration versus June’s 5.9-percent number, it still implies roughly 250 basis points of acceleration versus approximately 0 percent growth year-to-date,” the Nomura analysts stated.

They added: “We expect improved growth for the balance of the year, given easier one-year growth comparisons in September to November.”

In its Monday note, Nomura also commented on the case involving reports by Chinese state-backed media which alleged that Macau junket investor Suncity Group had been involved in operating an online gaming platform for play outside Macau. Suncity Group has publicly denied the online gaming allegations, adding that even if certain “products” were “legally allowed to operate in other countries and regions, the company will not adopt them if the laws of Macau do not allow it”.

The Nomura team stated in its note “recent checks from our Macau consultant suggest ‘proxy betting’ allegations against Suncity have resulted in market share shifts among junkets, and some junket operators have been withdrawing capital.”

The imminent return of package tours from mainland China will not only help boost Macau’s tourism businesses, but is also expected to help casinos gain more foot traffic in their mass gaming... END_OF_DOCUMENT_TOKEN_TO_BE_REPLACED