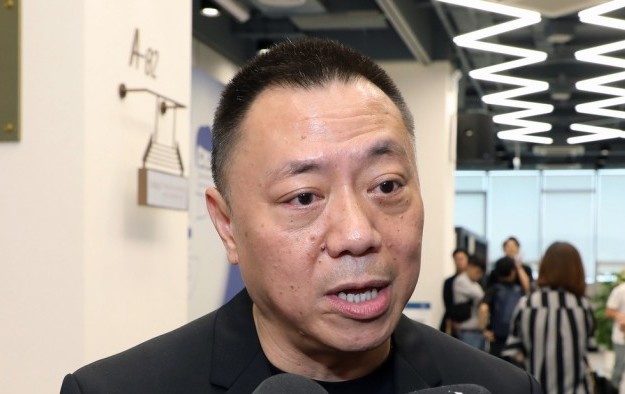 Macau’s Secretary for Economy and Finance, Lionel Leong Vai Tac (pictured), says the local government is currently doing preparatory work that would enable a fresh public tender process for gaming rights in the city, prior to the 2022 expiry of the present concessions for the city’s six casino operators.

Speaking to local media on the sidelines of a Saturday event, Mr Leong said the steps being undertaken included legislative ones.

In April, Macau’s Chief Executive, Fernando Chui Sai On, said there was no need to delay the launch of a fresh public tender for gaming concessions. He mentioned two main tasks that the government had to carry out: revising the Macau gaming framework law – also known as Law No. 16/2001 – and revising Administrative Regulation No. 26/2001, which provides the terms and conditions of the public tender organised to grant concessions to operate casinos in Macau.

The Macau government had announced in March that the city’s six operators would be on the same finish line for their current concessions, i.e., June 26, 2022, after the government approved a request to extend the gaming concessions of SJM Holdings Ltd and MGM China Holdings Ltd. Those permits had been different from those of the other four licensees, in that they had been granted for an 18-year period and had been due to end in March 2020.

In his Saturday’s remarks, Mr Leong said that aligning the terms of all the gaming concessions would “benefit the preparation for the public tender,” noting that the government had enough time to prepare the process in “an orderly manner and avoiding any negligence”. His comments were included in a press release published by the Government Information Bureau.

The official hinted that a tender for fresh gaming rights would in likelihood have conditions attached, such as that applicants must pledge to increase non-gaming elements in the gaming market, that they should enhance social safeguards for employees, and that they should be able to contribute further to the diversification of the city’s economy.

The Secretary said additionally that such conditions could also be addressed via tweaks to existing legislation or in the contracts signed with the casino operators.