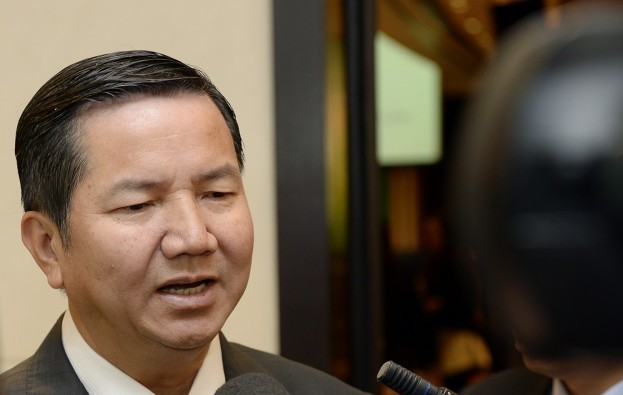 Macau’s Secretary for Social Affairs and Culture Cheong U (pictured) confirmed on Friday that air quality in four VIP rooms in the city’s casinos had failed to meet government standards. Mr Cheong declined to identify the VIP rooms.

The official said the authorities will keep monitoring the air quality in VIP rooms in accordance with existing standards and will be able to handle any problem that may occur. He did not elaborate.

New smoking rules announced this week state all mass-market casino floors in Macau must go smoke-free starting from October 6. However, operators will be allowed to build smoking lounges on their mass-market floors, but without any gaming tables or slot machines inside.

It is still unclear if the ban will hit premium mass areas, some of which are isolated from main floors, and VIP areas, which are also usually in separate rooms.

The rules mention that when the square metre area of the smoking zones inside restricted rooms is tallied with the area of the smoking lounges to be installed on the main floor, that total must still be smaller than 50 percent of the overall gaming floor area of each casino.

On Friday, Mr Cheong said the relevant government departments will monitor the implementation of the smoking lounges to make sure they comply with the regulation. The smoking lounges have to be approved by the Health Bureau, the Land, Public Works and Transport Bureau and the Gaming and Inspection and Coordination Bureau.

The government will cooperate closely with the operators to ensure the smoking lounges are set up before October 6, Mr Cheong said, according to a statement from the Government Information Bureau.

Meanwhile, two casinos have already expressed the wish to ban completely smoking on their mass-market floors, avoiding having to install the smoking lounges. The Health Bureau has not revealed which casinos are going completely smoke-free.

Starting from 1am on Tuesday (August 9), most travelling directly by air or sea to Macau from mainland China are required to take a nucleic acid test (NAT) upon arrival, plus another such test within... END_OF_DOCUMENT_TOKEN_TO_BE_REPLACED