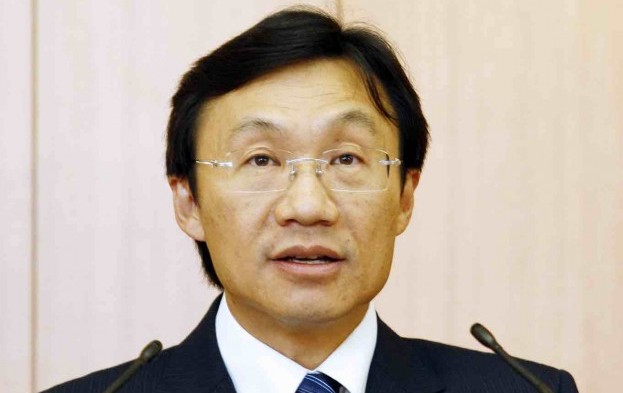 Macau’s Secretary for Social Affairs and Culture, Alexis Tam Chon Weng (pictured), announced on Thursday that the government would propose a full ban on smoking inside casinos. The ban would impact VIP rooms and mean that smoking lounges on mass floors would no longer be allowed.

The government would strive to have an amended bill ready within the first half of 2015, Mr Tam said in a press conference.

The bill will then be sent to the Legislative Assembly, but it is not likely to be approved in the current legislative year, which ends on August 15. Mr Tam told reporters he expects a long debate at the legislature over the government-proposed changes.

Mr Tam reiterated that the ongoing decline in monthly casino gross gaming revenue – which started in June – would not be an obstacle in implementing a full smoking ban in gaming venues, including casinos and slot-machine parlours.

The announcement comes a day after it was revealed that casino resort City of Dreams Macau, operated by Melco Crown Entertainment Ltd, was fined MOP100,000 (US$12,524) for allegedly breaching the city’s ban on smoking in public places.

Macau’s largest labour group announced this week that it would launch a campaign on Friday to press the government to implement a full smoking ban in the casino industry.

Under rule changes enacted on October 6, smoking on casino main floors is now only allowed in enclosed smoking rooms that do not contain any gaming tables or slot machines. But puffing a cigarette while gambling is still allowed in VIP rooms. Some casinos have since reclassified certain premium mass tables into VIP to allow smoking to continue.

In a note earlier this month, Karen Tang of Deutsche Bank AG wrote: “We estimate that mass revenue (like-for-like) had fallen 15 percent after the October ban. An extension of smoking ban to the VIP rooms, if successfully implemented, may have a similar impact on VIP revenue, in our view.”

Mr Tam oversees the city’s Health Bureau, the body responsible for implementing public policy on smoking in gaming venues. Last month, he had already hinted at the tightening to the partial smoking ban in casinos.

On Thursday, the official revealed that the amended bill would also include heftier fines for smoking in banned areas. Currently, the fine ranges from MOP400 to MOP600. The government would also recommend increasing the tobacco tax, said Mr Tam.

Robert Goldstein, president and chief operating officer of Las Vegas Sands Corp, parent of Macau casino operator Sands China Ltd, was asked in the firm’s fourth quarter earnings call on Wednesday, prior to the government’s announcement, about the business impact of a possible full ban on casino smoking in Macau.

He stated: “It’s not a positive, I’m sure.” But he added: “Whatever it is, it is. If it ends up being a ban or it ends up being smoking rooms, like the airport, we’ll abide by it and we’ll move forward.”

Macau would “prosper in spite of the smoking ban or a smoking restriction,” Mr Goldstein said.

The decision by the Macau government to grant fresh 10-year licences to each of the city’s six incumbent casino operators has been welcome by top management at those firms. Each of the concessions... END_OF_DOCUMENT_TOKEN_TO_BE_REPLACED