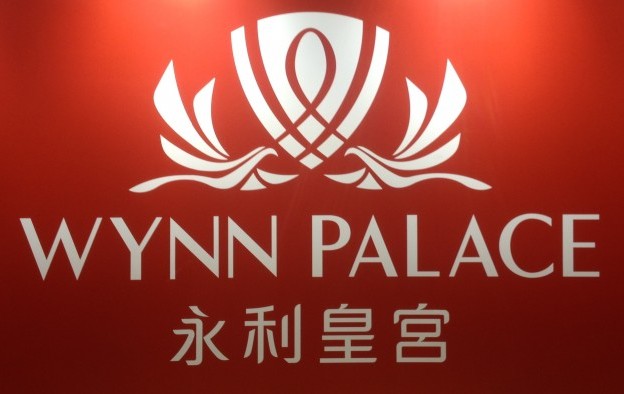 Macau’s Commission Against Corruption is gathering information about the deal surrounding a land granted to Wynn Macau Ltd in Cotai. The casino operator is currently building the first phase of its project there, called Wynn Palace.

“We have started analysing some details [about the deal] and we are giving it full attention,” Vasco Fong Man Chong, head of the city’s corruption watchdog, told reporters on Thursday.

Mr Fong said he could not disclose more information about the case, admitting that the graft buster could launch an official investigation depending on the information gathered.

The US$4-billion Wynn Palace project is scheduled to open in the first half of 2016.

Mr Fong’s comments came after the U.S.-based International Union of Operating Engineers called on the Macau authorities to investigate how Tien Chiao Entertainment and Investment Co Ltd secured rights to Cotai land before it was granted to Wynn Macau.

According to regulatory information, Palo Real Estate Co Ltd, an indirect wholly owned subsidiary of Wynn Macau, made a US$50 million payment to Tien Chiao, in consideration of the latter’s relinquishment of certain rights with respect to its business interests in the potential Cotai project.

In a letter to Macau authorities, the U.S. trade union claims there are no records on how Tien Chiao acquired the rights for the Cotai land.

The union is behind a website called “Cotai Land Deal”, which contains information about Wynn Macau’s land deal. The union was also the initiator of “CasinoLeaks-Macau”, a website promising to release information on links between organised crime and Macau’s gaming industry, which shut down six months after its launch.

In the letter, International Union of Operating Engineers representative Jeffrey Fiedler said: “The Macau government should provide an explanation about how this group from Beijing acquired this initial commitment for the land in Cotai.”

On Wednesday, Macau’s Land, Public Works and Transport Bureau had said the land grant followed all the legal procedures in this kind of process. In a statement, the bureau said the land concession process had no reference to Tien Chiao.