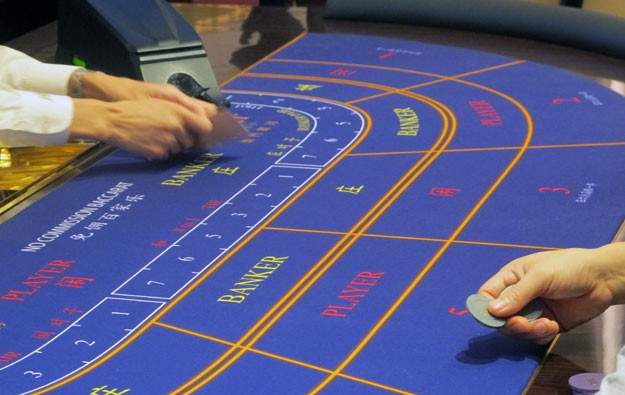 Casino gross gaming revenue (GGR) in Macau in July is likely to grow by 10 percent to 12 percent in year-on-year terms, estimates brokerage Sanford C. Bernstein Ltd in Hong Kong. If the forecast proves accurate, it would be the third consecutive month year-on-year GGR growth in Macau – as measured in percentage terms – remained in the low teens of percent.

In a note issued on Monday, Sanford Bernstein cited unofficial industry data for the first eight days of July, and estimated daily GGR performance for the remaining of the month.

They added: “The two weekends and fewer World Cup matches during the period helped GGR to recover from weak performance [in the previous] week.” The latter was a reference to a reduction in Macau casino betting volume typically said to coincide with some major soccer tournaments.

“Assuming a GGR average daily rate of MOP810 million to MOP830 million for the remaining days of the month, we estimate July GGR to a range of MOP25.2 billion and MOP25.7 billion, an estimated year-on-year increase in July of +10 percent to +12 percent,” the Sanford Bernstein team stated.

The rate of year-on-year growth in Macau monthly GGR more than halved in May, to 12.1 percent, compared to April’s 27.6 percent expansion. In March the improvement had been 22.2 percent year-on-year, according to data released by the city’s casino regulator.

Some investment analysts covering the casino industry have attributed the recent slowdown in GGR growth in Macau in part to a more challenging environment in the VIP gaming segment.

China has moved one step closer towards reopening, by relaxing some its Covid-19 control measures, with most infected people now able to quarantine at home rather than in state-sanctioned... END_OF_DOCUMENT_TOKEN_TO_BE_REPLACED