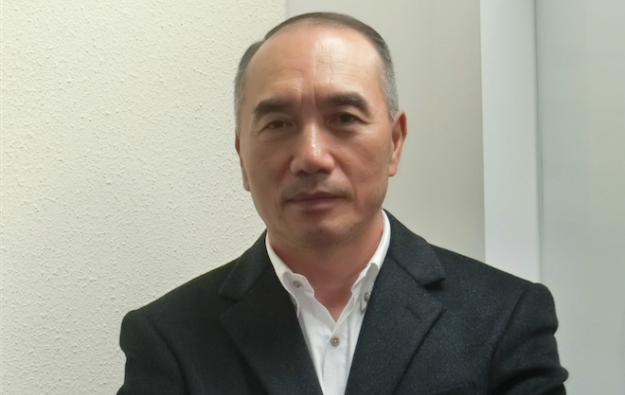 The Macau Association of Gaming and Entertainment Promoters says it has completed the establishment of a central credit database system capable of keeping track of the gambling credit issued to individual players by the local junket sector. Association president Kwok Chi Chung (pictured) told GGRAsia on Tuesday that the group was now waiting for the credit database system to be approved by the Macau government in order to go live.

“We’re in the process of presenting the credit database to the Office for Personal Data Protection,” Mr Kwok said. “During the setting up of this database, we’ve been communicating with the office and they know how our system operates,” he added.

The main purpose of the junket credit database would be to help gaming promoters identify VIP players with outstanding debt related to credit extended to them by other junkets in Macau.

Mr Kwok said he was confident the credit database would comply with Macau’s personal data protection rules. He stated that the central credit database system had already passed testing and his group hoped to launch it already next month, pending government approval.

“We are also communicating with the Gaming Inspection and Coordination Bureau regarding the use of this database,” Mr Kwok added. “The bureau’s response has been supportive so far,” he said.

The head of the bureau, Paulo Martins Chan, told GGRAsia in May that there was no schedule for the introduction in Macau of a junket credit database. “We first need to achieve a consensus [with the industry]; then we need to meet with the Personal Data Protection Office [to discuss the matter]; after that, comes the law drafting stage. Therefore, I think it will take some time,” he said at the time.

One of the main issues regarding the establishment of an industry wide VIP client bad debt database is compliance with Macau’s personal data protection rules. Mr Kwok had said in November that high rollers would be requested – when applying for credit from junkets – to sign an authorisation form allowing disclosure and introduction of their credit details in the database.

Mr Kwok explained to GGRAsia on Tuesday that access to the database would be restricted to members of his association. He refused to disclose how many junket firms were a member of the association, but confirmed users of the system would include some of Macau’s largest VIP gaming promoters, including Suncity Group, Tak Chun Group and Guangdong Group.

“Basically, staff from a junket firm can use the system to check the credit history of a particular client. But the system is designed so that users cannot steal client information from other junket firms,” he added.

VIP promoters have previously told GGRAsia that in the past, junkets – fearful of their high value players being poached by rival VIP rooms – would not necessarily share intelligence on who had been loaned money and the amounts involved. On occasions, this led to large amounts of credit being issued to individuals, some of whom failed to repay money owed on gambling losses.

Paradise Co Ltd, an operator of foreigner-only casinos in South Korea, reported casino revenue of nearly KRW48.65 billion (US$39.8 million) for January 2023, according to a Thursday filing to the... END_OF_DOCUMENT_TOKEN_TO_BE_REPLACED