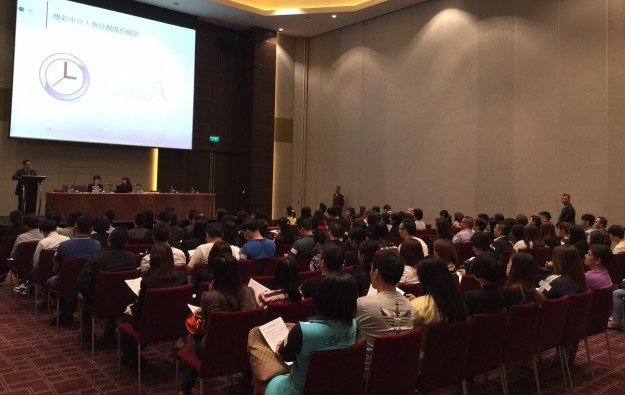 Junket operators in Macau will be subject to stricter accounting rules starting next year, announced the city’s gaming regulator, the Gaming and Inspection Coordination Bureau.

According to new guidelines for the industry introduced by the Macau government earlier this month with the expressed intention of improving the transparency of the gaming sector –  the details of which were not previously  made public – all junket operators are to compile monthly accounting reports, the bureau said in a Thursday press release.

Junket operators must also file with the gaming regulator details on the key personnel in charge of financial operations. However, the regulator’s press release did not mention the need for those employees to go through a suitability check.

The note stated that all accounting reports and related information must be stored in Macau. These will be subject to random regulatory checks.

The Secretary for Economy and Finance, Lionel Leong Vai Tac, has said that if the guidelines prove to be effective for the evolution of the junket industry, the government might then embark on the longer process of revising related legislation.

Macau’s gaming regulator stated in its Thursday press release it had already conducted six meetings with representatives from the junket sector for discussions (pictured) on the new accounting guidelines. A total of 330 participants attended those encounters, according to the Gaming and Inspection Coordination Bureau.

The announcement of new guidelines for the junket sector followed an alleged fraud amounting to tens of millions of U.S. dollars that rocked the Macau VIP gambling segment in September. Macau junket operator Dore Entertainment Co Ltd, which operates VIP facilities at Wynn Macau, announced it had been a victim of internal fraud by a former employee.

Dore said in a statement that a former cage manager “allegedly used her power to conduct unauthorised actions without the company’s knowledge”.

Claim complaints reported to Macau police from those presenting themselves as investors in the cage operations of Dore have reached at least HKD520 million (US$67.1 million), reported last week Macao Daily News. The Chinese-language newspaper quoted the police saying they had received a total of 49 complaints related to the case.

Investment analysts covering the gaming sector say that the revision of junket regulation in Macau is likely to intensify industry consolidation among the junket operators. Several add that while it could weigh on the industry, it might also help restore the confidence within the sector.

Gross gaming revenue (GGR) in VIP gambling – a segment heavily reliant in Macau on junket operators – fell by 38.0 percent year-on-year across the whole Macau market during the third quarter of 2015, to approximately MOP28.99 billion (US$3.63 billion), according to official Macau government data published last week. VIP revenue accounted for 53.32 percent of casino GGR in the three months to September 30, down from 55.51 percent in the previous quarter and from 56.45 percent in the prior-year period.

China has moved one step closer towards reopening, by relaxing some its Covid-19 control measures, with most infected people now able to quarantine at home rather than in state-sanctioned... END_OF_DOCUMENT_TOKEN_TO_BE_REPLACED