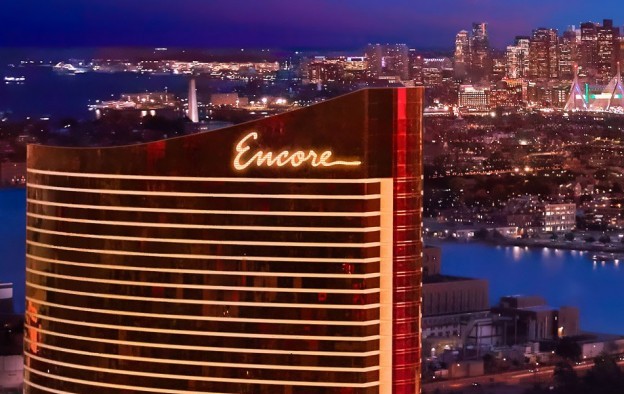 Wynn Resorts Ltd’s Macau gaming venues will remain the key value driver of the firm’s stock, despite the imminent launch on Sunday of its Encore Boston Harbor casino complex in the United States. So said brokerage Nomura in a Wednesday note.

The institution noted that the new US$2.6-billion Massachusetts property would be an important source of fresh earnings before interest, tax, depreciation and amortisation (EBITDA) for the U.S.-based operator. But Nomura added:  “We believe Macau is the more important value driver, where we continue to expect a 5 percent compound annual growth rate in EBITDA through 2021.”

Its memo indicated however that – notwithstanding the quality of the facilities at Encore Boston Harbor – the location was not ideal. It cited the difficulty of getting there by car, the limited parking space, and the cost of using the parking.

Nomura said the cost of hotel rooms there might also deter customers. The brokerage stated – citing information from the operator and proprietary research – that the expected price range of a room at the property in the period July to October ranged from US$675 to US$1,095, with the variation due to fluctuations in seasonal demand.

Nomura expected a “slow ramp” in terms of Wynn Resorts building business there, despite the fact that  in its view Encore Boston Harbor’s “demographics are stronger,” compared to MGM Resorts International’s US$1.4-billion Maryland venue National Harbor, which opened in early December 2016.

Earlier this week another brokerage, Sanford C. Bernstein Ltd, said in an open letter to Wynn Resorts CEO Matt Maddox, that the Boston venue was too important to the casino firm’s story to investors for the developer to dispose of it.

In May it had been revealed that Wynn Resorts and MGM Resorts were in talks regarding the latter taking over Encore Boston Harbor. The talks were soon terminated.

International casino operator Las Vegas Sands Corp has been ranked as the most sustainable firm in the global casino sector, according to the 2023 edition of the S&P Global Sustainability... END_OF_DOCUMENT_TOKEN_TO_BE_REPLACED