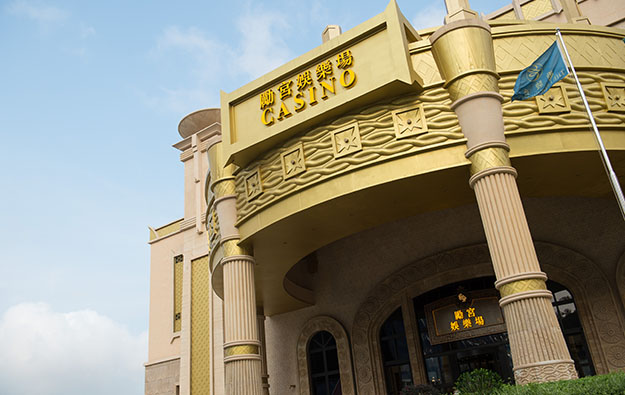 The group however added – in a filing to the Hong Kong Stock Exchange on Wednesday – that it remained “confident in its current business strategies, and will actively seek opportunities for business expansion so as to maximise value for its shareholders, partners and customers.”

The firm said it planned to announce its full 2017 results in March.

Legend Palace (pictured) – the latest development from the Hong Kong-listed company – opened to the public in February 2017. The scheme’s casino and hotel operations were suspended for nearly four weeks due to flooding linked to Typhoon Hato, which hit Macau in August. It was the strongest recorded storm in the city for 53 years.

Macau Legend also has moved into operations overseas. It  “formally took over” the management and operation of a casino scheme in Laos with effect from September 2016. The property – previously known as Savan Vegas Hotel and Entertainment Complex – has been rebranded Savan Legend.

In addition, Macau Legend began construction in February 2016 of a EUR250-million (US$311.4 million) casino resort in the African island nation of Cape Verde.

Casino operator Melco Resorts and Entertainment Ltd announced on Thursday that it would launch at the end of June a new, themed zone for “family-friendly” entertainment at its majority-owned... END_OF_DOCUMENT_TOKEN_TO_BE_REPLACED