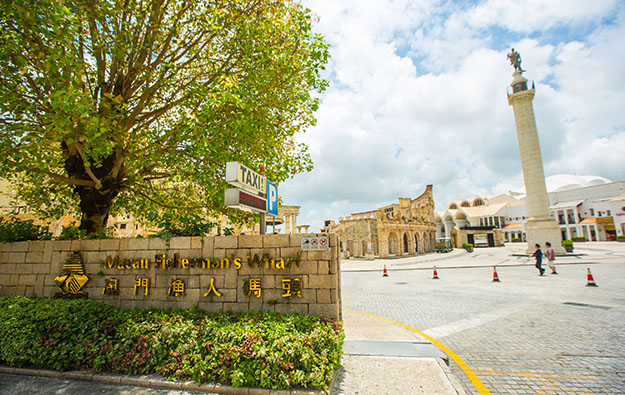 Hong Kong-listed gaming and hotel services firm Macau Legend Development Ltd has suspended trading in its shares with effect from 9am on Monday (September 14), pending an “announcement of inside information of the company pursuant to the Hong Kong Code on Takeovers and Mergers.”

Tak Chun Group, a major junket operator in the Macau market, had been mentioned at the time by several sources as among the potential buyers. In a July 1 written reply, Tak Chun Group told GGRAsia that “no business acquisition” was in discussion at the time – or “due to happen” – regarding Macau Fisherman’s Wharf.

Macau Legend’s chief executive Melinda Chan Mei Yi told Hong Kong-based Chinese-language newspaper Ming Pao in August that the firm was not “actively” seeking to dispose of Macau Fisherman’s Wharf. But the Macau Legend CEO confirmed that it had seen interest from third parties on the waterfront property. Macau Legend had received some “enquiries” on the matter, she added at the time.

Macau Legend widened its first-half loss, to just under HKD550.2 million (US$71.0 million), from nearly HKD107.5 million in the prior-year period. The consolidated loss included the operation at the Savan Legend gaming resort in Laos, as well as its Macau business, the firm said in late August.